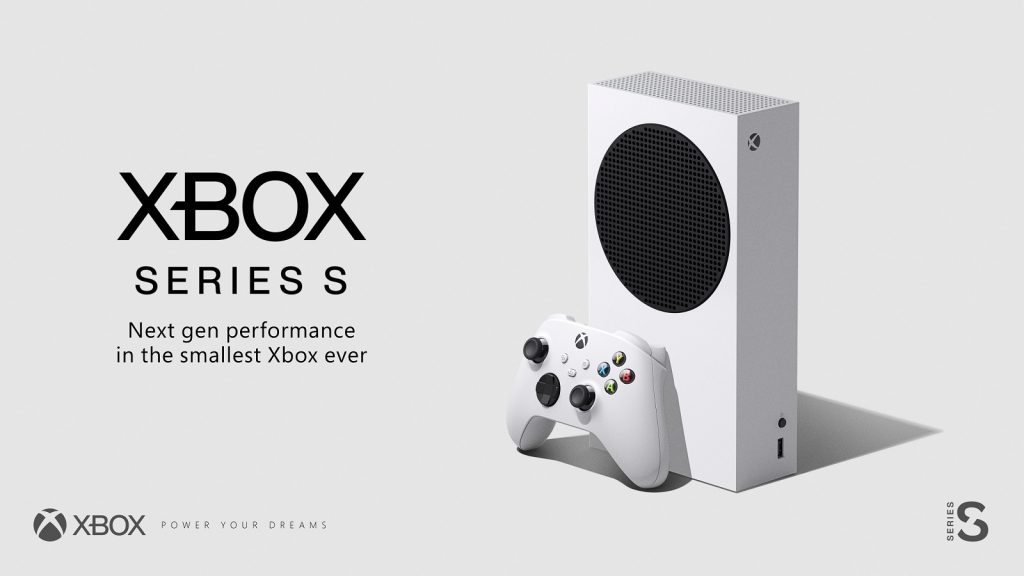 Following earlier leaks, Microsoft has confirmed news of the Xbox Series S — a next-gen console that will also be the company’s smallest Xbox ever.

Xbox did not confirm much about the console. It provided its estimated retail launch price ($299), as well as an image showing how it looks.

The company also confirmed that this console would be the smallest Xbox ever.

Earlier in the day, Windows Central reported on a series of leaks about the new consoles.

Other details reported on by the publication include a 10 November 2020 launch date for both consoles.

Official price details have been scarce for both the Xbox Series X and Sony’s next-gen PlayStation 5.

In fact, Sony opened up pre-order registration for the PS5 in the US before it has even revealed the console’s price.

However, the newly leaked price for the Series X points to the new Xbox console being significantly cheaper than its Sony counterpart.

A leaked Amazon listing for the PS5 in June puts the new PlayStation’s price somewhere around £599. At the time of writing, this amounts to $781.

Even if the company chooses regional pricing and sets the PS5 to $599 (similar to how some games are sold at $60 and £60 in their respective countries despite differing currency strengths), it will still be more expensive than its Xbox counterpart.

Only time will tell where the official prices land, though. 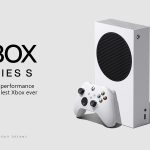