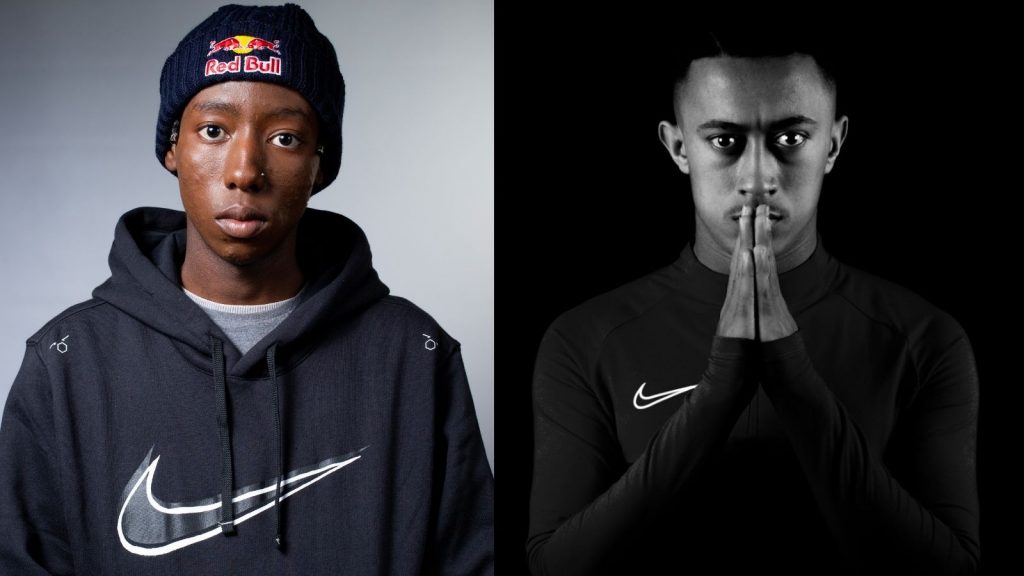 Two of South Africa’s top Fifa players will battle it out in a friendly yet competitive showmatch to raise money for charity.

The contest, which will take place at 1pm on 10 October 10, will see Goliath Gaming teammates Julio ‘Beast’ Bianchi and Thabo ‘Yvng Savage’ Moloi go head to head in a Best of Three showmatch.

The pair will compete for their share of R20 000 for a charity or cause of their choice.

The match will stream live on Twitch. It will be hosted by Sam ‘Tech Girl’ Wright and shoutcasted by Wasim ‘Wass’ Rajah.

So what should you know about the players?

Moloi burst onto the Fifa esports scene when, in 2018, he won the VS Gaming FIFA Festival. He has continued his winning streak since.

Bianchi, a former semi-professional footballer, will be representing Norwood Central Primary to raise funds for its community work. The school’s work includes providing food and support to children within the local community.

Bianchi has also seen some great success at home, ending the Fifa 20 season with third place in the South African rankings and at #155 in the global rankings for PS4.

The contest will take place alongside the launch of the new range of LG OLED TVs, highlighting the gaming capabilities of the TV lineup. These include Nvidia G-Sync compatibility, HDMI 2.1 compatibility, and Auto Low Latency Mode.

“With all of these features in mind, we’re very excited to see a showmatch between two of SA’s best competitive FIFA players play out on the world’s largest 88-inch 8K OLED TV,” says Lance Berger, Head of Sales Home Entertainment at LG South Africa.

The showmatch will stream live on Saturday, 10 October, starting at 1pm. You can tune in here. 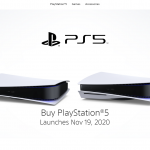