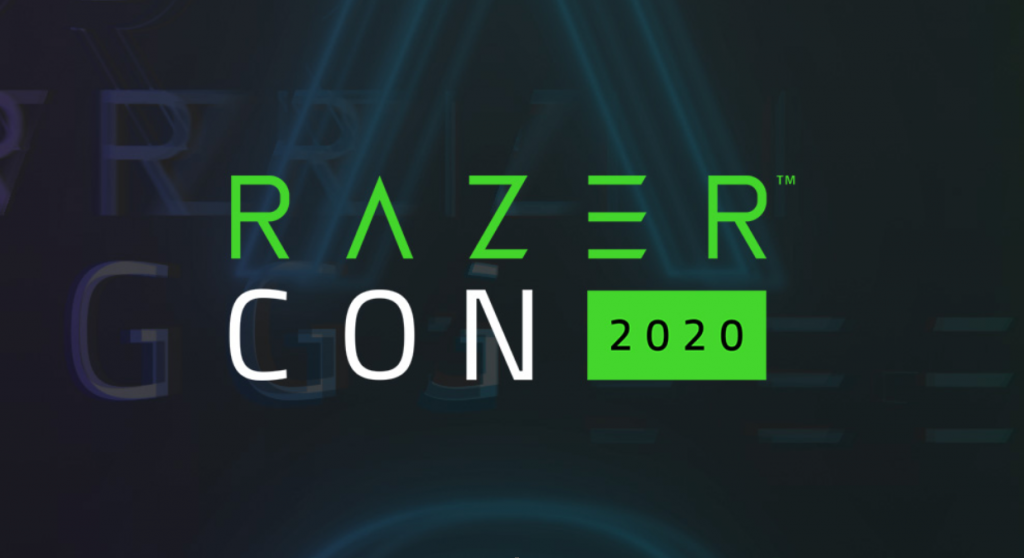 Gaming peripheral manufacturer, Razer, will be hosting its first ever “digital celebration” — showcasing what’s coming next for the brand.

The event will feature a line-up of gaming-related content. This includes product launches, demonstrations, gaming reveals and previews, and giveaways.

It will even include “build-offs” featuring the best PC builders and enthusiasts from around the world.

RazerCon 2020 will kick-off at the RazerStore in Las Vegas with a pre-show segment.

This will be followed by a keynote speech from the brand’s CEO, Min-Liang Tan, where he’ll be unveiling that latest hardware and software products from Razer.

One of the highlights of #RazerCon2020 is the battlestation contest. It will see avid PC builders and enthusiasts participate by submitting either a 15 to 40-second video or a gallery of images to Twitter and Instagram using the hashtags #RazerChroma and #RazerCon2020 to show off their set-up.

The winners will receive hardware prizes courtesy of Razer and Yeelight.

There will also be a Grand Raffle where ten prizes will be awarded throughout RazerCon. If you tune into the livestream, a grand prize winner will walk away with a mystery prize that will be revealed during the event.

Sponsors include Intel, NVIDIA, and WD_BLACK, with supporting partners including THX, AMD, and Microsoft.

The event will cap off with the Razer after-party featuring deadmau5, DragonForce, Sabaton, and more musical performances.

When RazerCon will take place

You can also check out the RazerCon homepage for more info. 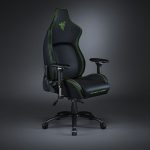