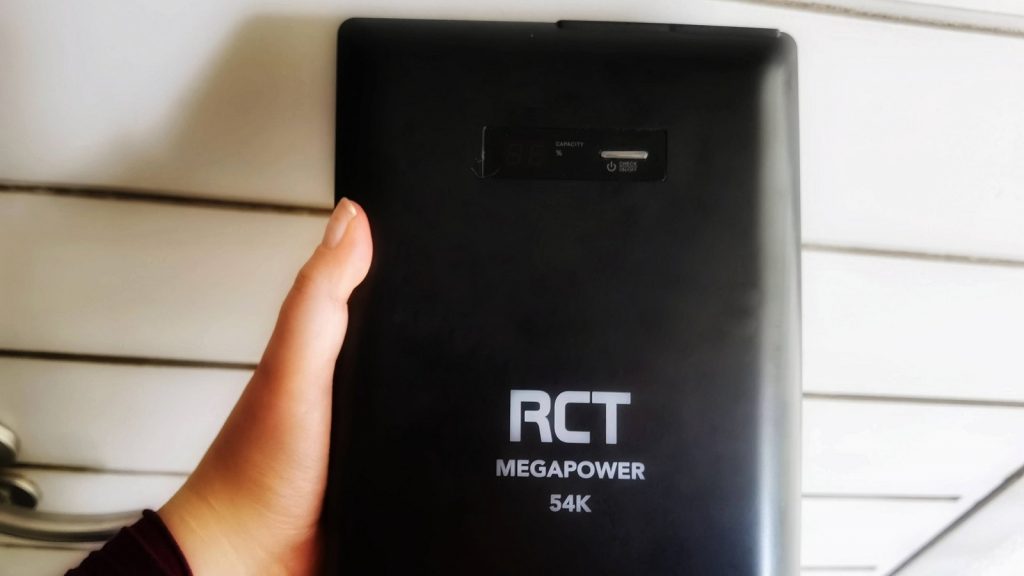 Whenever load shedding arrives, interest in alternative power solutions spikes. Generators, UPS devices, and batteries are among the top items that seem to attract attention, with power banks reserved for smaller devices such as smartphones.

But then in comes the RCT MegaPower 54K from Rectron — which combines the convenience of a power bank with the long-lasting power of more robust power solutions.

The 54K in the name stands for the 54 000mAh capacity, which far exceeds the typical power bank solution.

How does the RCT MegaPower 54K work? 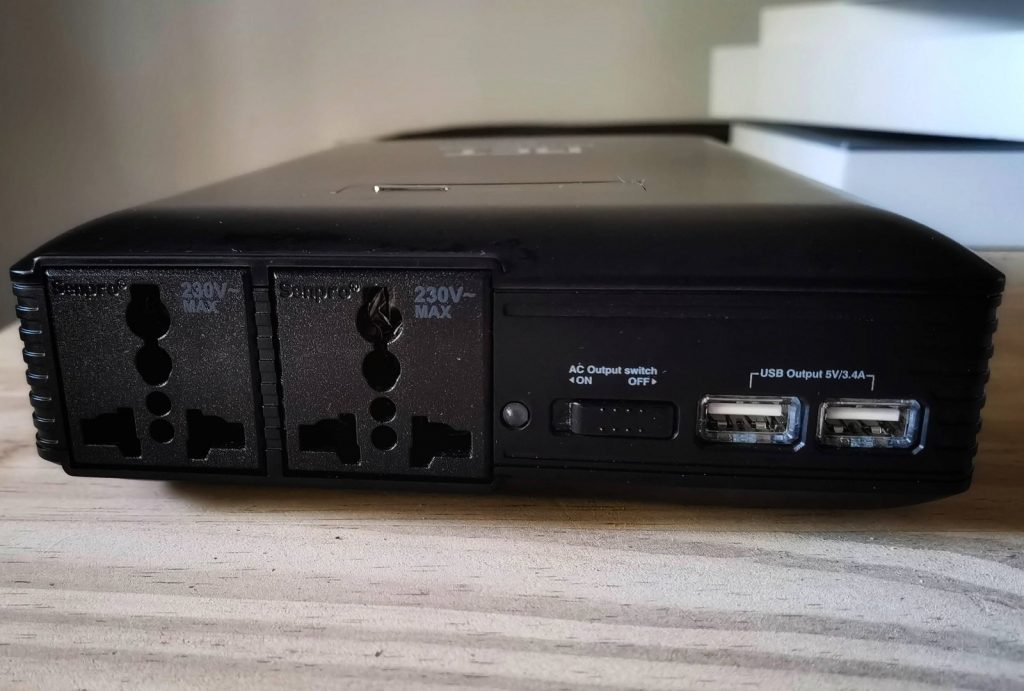 The MegaPower 54K works like a typical power bank — with a few exceptions.

Firstly, the device includes more ports than your average power bank. It has two universal adaptors that can fit both two-pin and three-pin plugs. This means you can connect multiple devices at once, up to 200W (combined on both sockets).

In addition to this, there are two USB 5V output ports to charge additional devices.

Altogether, this allows you to charge a mix of devices at once — or four smartphones at once.

A switch on the power bank lets you switch AC Output on and off. This means that you don’t have to worry about the device discharging power when you’re not using it.

A separate port is used for charging up the power bank, while a display on the front lets you check its capacity.

How does the large power bank perform? 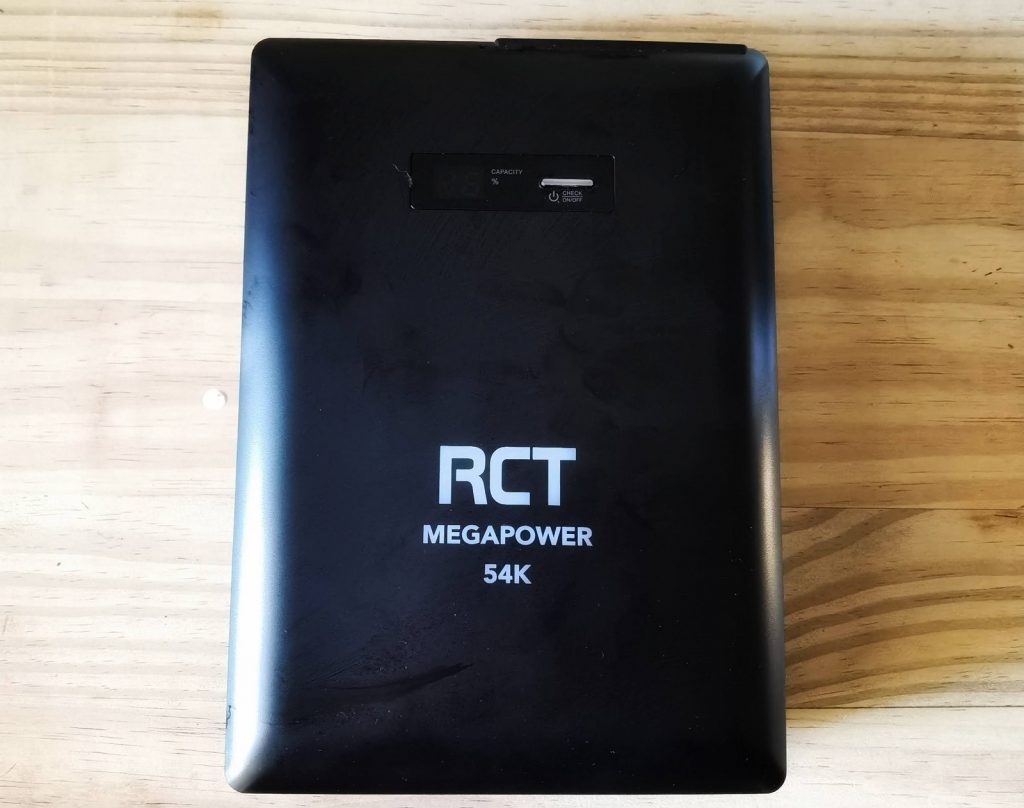 While heftier than your average power bank, the MegaPower 54K is small enough to easily move around and discretely pack away when not in use.

It can keep your laptop charged for several hours, averaging around four hours when your laptop has an empty battery.

With mobile routers, smartphones, and tablets, you can expect to charge these devices fully several times over.

Rectron says that the power bank can also keep a 32-inch TV running for three hours. However, if you have a smart TV that requires an internet connection, and therefore a powered modem, you won’t get as much time.

The power bank, with its fan cooling, also runs a bit loudly — similar to the noise of a loud computer fan or small desk fan.

However, this slight uptick in background noise is nowhere near the levels you would get from a generator.

Its strength lies in its versatility — you can power up a router setup to keep your home Wi-Fi going, keep your smart devices going during load shedding, or keep your laptop charged for several hours.

Its capacity also means that you can use it for longer bouts of load shedding.

When the battery is completely drained, it takes about 3.5 hours to charge it fully again.

If the idea of setting up a generator/inverter or UPS/battery power solution for load shedding seems a bit daunting to you, the RCT MegaPower 54K offers a simple, convenient, and user-friendly solution.

While the device has a knack for attracting smudges and creates a bit of background noise, it is unquestionably useful and convenient.

And with a recommended retail price of R4 999, it is also relatively inexpensive compared to other power solutions and setups. 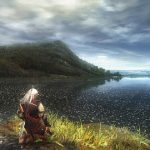