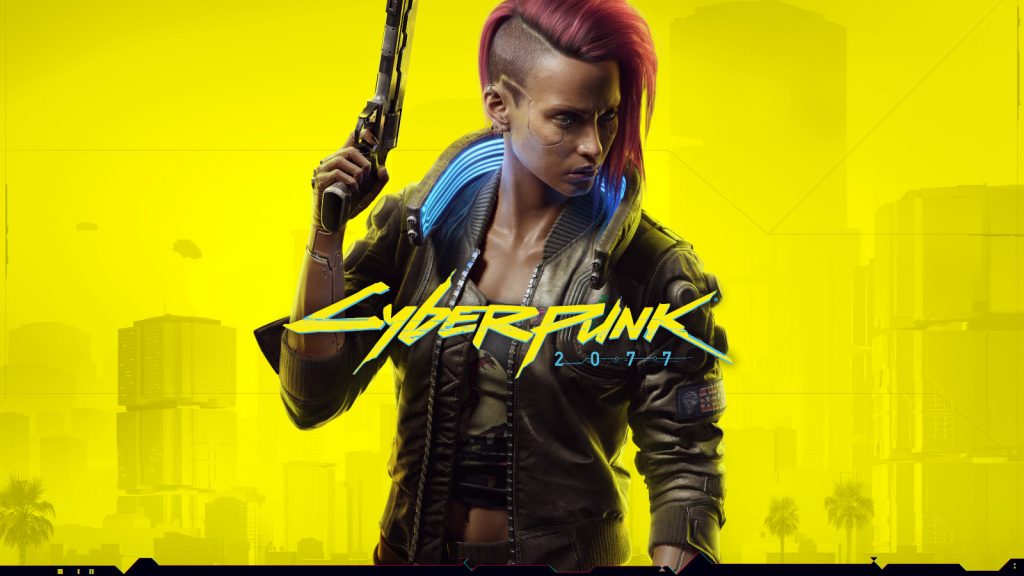 Cyberpunk 2077 has had a bit of a rough start since its launch on 10 December, which even prompted CD Projekt Red to publish an apology.

After being hyped up for almost a decade, the game was released with a plethora of bugs and glitches across all platforms.

Now, to add further insult to injury, Sony has removed Cyberpunk 2077 from the PlayStation Store. Sony is offering players who purchased a copy on the platform a full refund.

This follows a string of complaints regarding the title’s poor performance on both the PS4 and PS5. 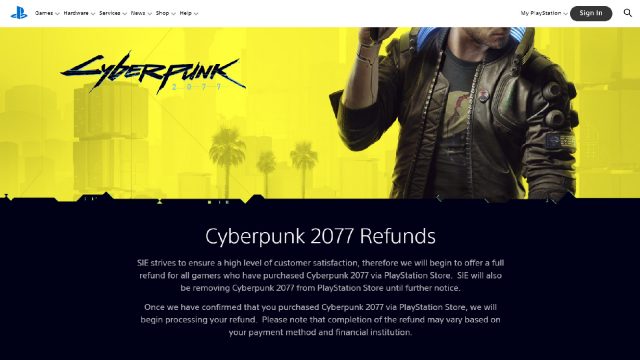 “Once we have confirmed that you purchased Cyberpunk 2077 via PlayStation Store, we will begin processing your refund.  Please note that completion of the refund may vary based on your payment method and financial institution.”

The news was welcomed by many players, especially following mixed signals regarding refunds over the last week.

First, developers CD Projekt RED apologised for the game’s poor performance and said players are welcome to refund their purchases via the PlayStation Store.

Then Sony, in line with its refund policy, refused to provide said refunds to players who have already downloaded the game.

Now, they are offering refunds via the online store again. But owners of a physical copy will need to sort out their predicament with retailers on their own.

Quite the eventful week for the Polish developers, wouldn’t you say? 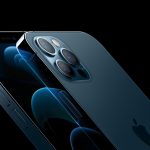