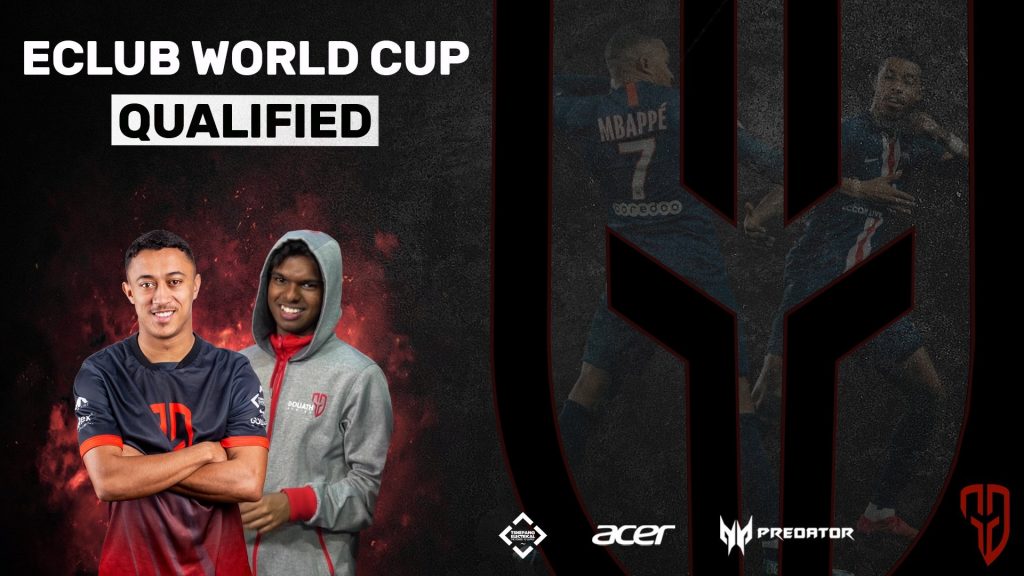 Two gamers from South Africa have qualified for the 2021 installment of the FIFAe Club World Cup, making them the first local players to secure a spot in the annual event.

Julio “Beast” Bianchi and Kaylan “Kaylan” Moodley completed a series of online qualifiers to earn their place in the global event.

The competition will be split into six zones, with a total of 42 teams competing.

Bianchi and Moodley, who will be playing as part of Goliath Gaming, will compete under Zone 3. In this grouping, they will compete with teams from the Middle East.

The Zone 3 group stage starts on 26 February, with finals set for 27 February.

Both Bianchi and Moodley are used to professional global events. But the FIFAe Club World Cup marks a milestone in their esports careers.

“Being the first team in South Africa to qualify for a major FIFA event of this nature is a big honour,” Bianchi said.

Meanwhile, Moodley says that they hope they can make the country proud.

“We’re confident in our ability individually and as a team, and intend on doing are absolute best in the finals,” Moodley said.

“We hope to make South Africa proud and hopefully we can bring it home come February 26th and 27th.” 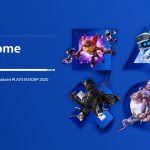