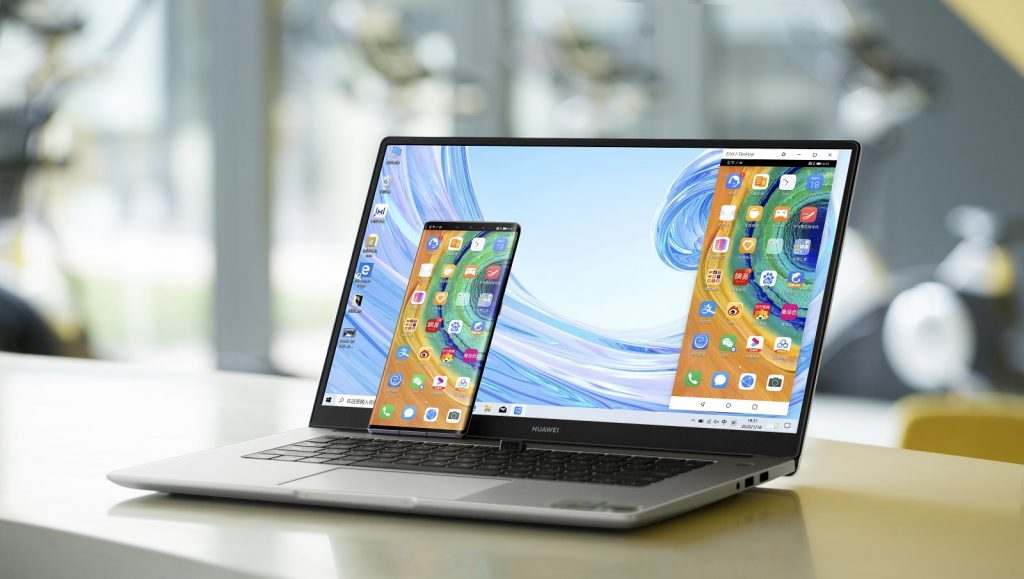 Huawei has unveiled its Intel edition of the MateBook D14 laptop, which is now available in South Africa.

The D14 is one of three laptops the brand offers, along with the MateBook D15 and the flagship MateBook X Pro.

The new version is now powered by a 10th-generation Intel i5 processor, replacing the AMD Ryzen 7 3700 previously used. It is a quad-core, eight-thread processor.

Backing up the new processor is an Nvidia GeForce MX250 discrete graphics card. Additional specifications include 8GB of RAM and up to 512GB SSD storage.

In terms of physical dimensions, the MateBook D 14 measures 15.9mm at its thickest point and weighs 1.38kg.

It also features a 14-inch 1920×1080 Full HD anti-glare display that can open and fold to a 180-degree angle. The laptop is available in the Mystic Silver colour — the same as its AMD counterpart.

Additional features include multi-screen collaboration, a fingerprint-sensor power button, and a battery that’s good for 10 hours on a single charge.

You can see a summary of the laptop’s specifications below:

The Huawei MateBook D14 Intel edition is available for R17 499.

The new laptop will be available from Vodacom, Incredible Connection, Takealot, and Computer Mania.

Read more: How to set up your MateBook D 14 [Sponsored] 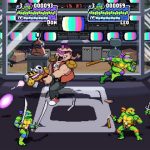