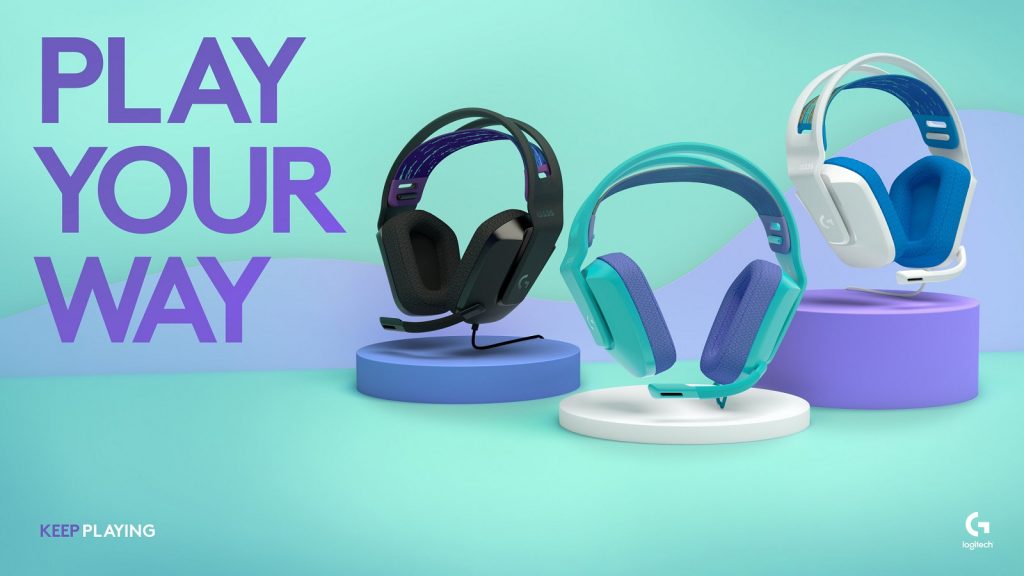 Logitech G has announced a new entry to its Colour Collection with the Logitech G335 Wired Gaming Headset, along with its expected price for South Africa.

The headset aims to provide gamers with both a visually striking and lightweight audio solution, weighing only 240 grams. According to Logitech, this makes it one of the lightest gaming headsets on the market.

“The original colour collection portfolio was a huge success with gamers around the world,” Ujesh Desai, general manager of Logitech G, said in a statement.

It features a similar design to the G733 — its Colour Collection predecessor. However, it has some improvements aimed at comfort.

For example, it has a slimmer design to provide a smaller fit.

The headset will be available in the black and white versions. However, users can also mix-and-match with compatible Colour Collection products.

The wired headset uses a 3.5mm audio jack. In terms of audio controls, the Logitech G335 features a volume roller on the ear cup, while the microphone flips to mute.

The Logitech G335 Wired Gaming Headset has an expected price of R1 199 when it launches in South Africa.

However, a launch date for the headset has yet to be revealed.

You can look out for details on the Logitech website. 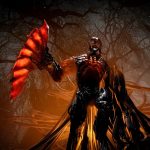