By Sam Spiller, Staff Writer
Read nextHUAWEI Band 6 vs the competition: How it delivers affordability and functionality 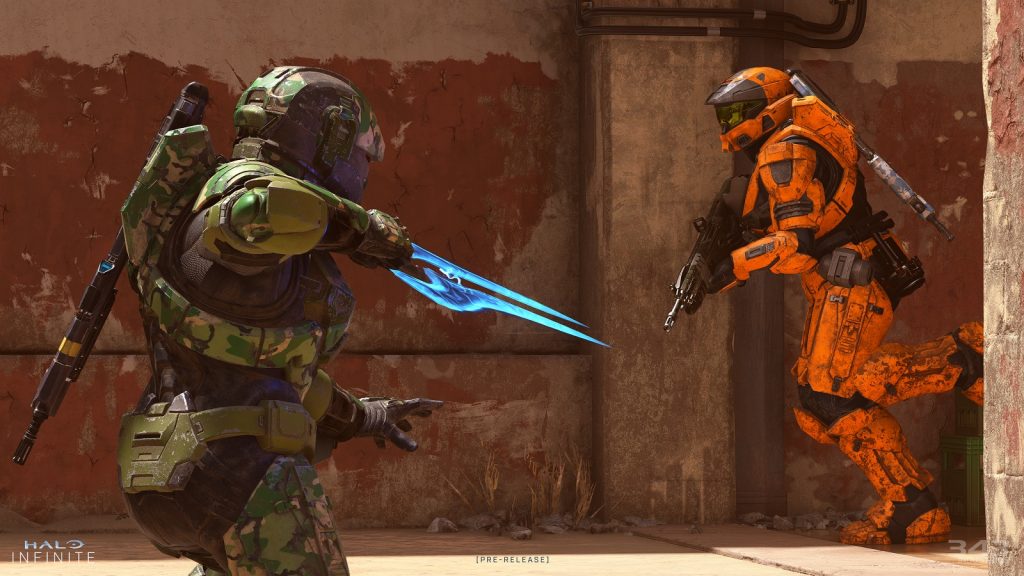 Xbox and 343 Industries have revealed more gameplay footage for Halo Infinite as well as announced the game’s free-to-play multiplayer mode.

The announcement was made at the Xbox and Bethesda Games Showcase on 13 June.

The showcase coincided with the annual E3 gaming conference in the US.

“When it comes to gameplay, our goal is to deliver a multiplayer experience that honours classic Halo combat while also offering new players the support needed to jump in and have a great time,” Halo Infinite’s Head of Creative, Joseph Staten, said in a statement.

The Halo Infinite multiplayer mode will be available to play alongside the game’s campaign mode. It will feature similar gameplay and follow the same storyline of Master Chief exploring Zeta Halo and defeating the Banished forces.

For new players, the mode offers the Spartan Academy and Spartan Commander Laurette. This lets players familiarise themselves with the game’s map, weapons, and equipment before they engage in matches.

In addition, the game also has bot matches so players can experience battle before they face other real players.

The multiplayer mode will be free to play and have cross-play and cross-platform progression. This means console and PC players can play against each other and their progression can be tracked across multiple devices.

You can check out a trailer for the Halo Infinite multiplayer mode below:

The Halo Infinite campaign and multiplayer modes will launch at the end of 2021.

It will be available on PC and the Xbox Series S and X consoles. Xbox Game Pass subscribers will have access to the game on launch day.

343 Industries planned to launch the game in November 2020 but delayed it due to various factors. “We’re not done yet, but we’re getting close,” Staten said.

“We can’t wait for you to finally play for yourselves.” 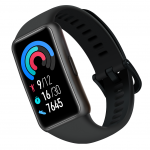 HUAWEI Band 6 vs the competition: How it delivers affordability and functionality
Sponsored • 14 Jun 2021
Read More
More