By Sam Spiller, Staff Writer
Read nextiStore online workshops show you how to get the most out of your gadgets 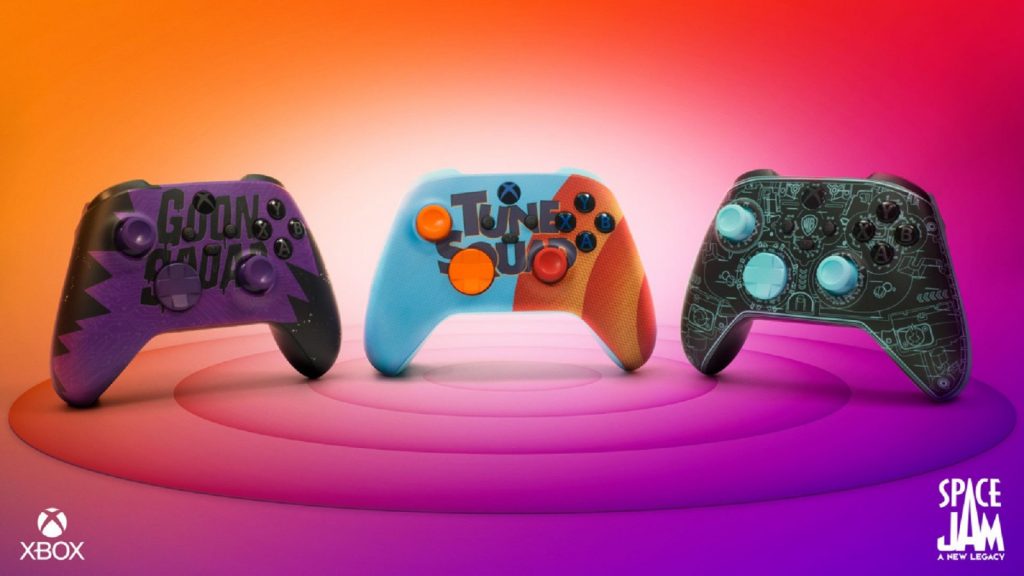 Xbox has revealed three exclusive wireless controllers based on Space Jam: A New Legacy, the upcoming remake of the 1996 film.

The company announced the new accessories on 23 June.

At the same time, Xbox revealed the fan-inspired tie-in game where players team up with the film’s characters to beat up enemies. Space Jam: A New Legacy The Game will be free-to-play on the Microsoft Store from 15 July.

Here’s your chance, do your dance at the Space Jam with Xbox

Each of the three controllers boasts a unique design with themes tied to the upcoming film.

The controllers feature a hybrid D-pad and textured grip on the back case, triggers, and bumpers. They include standard controller features such as the dedicated Share button and customisable button mapping via the Xbox Accessories app.

They are compatible with the Xbox One, Xbox Series S and X consoles, Windows 10 PC, and select mobile devices.

You can check out the trailer of the new controllers, presented by Bugs Bunny, below:

According to the company, the Goon Squad and Serververse controllers will only be available in the US. The Tune Squad controller will be available at Microsoft Stores and third-party retailers in the Europe, Middle East and Africa (EMEA) regions. 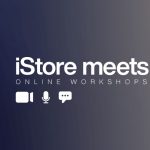