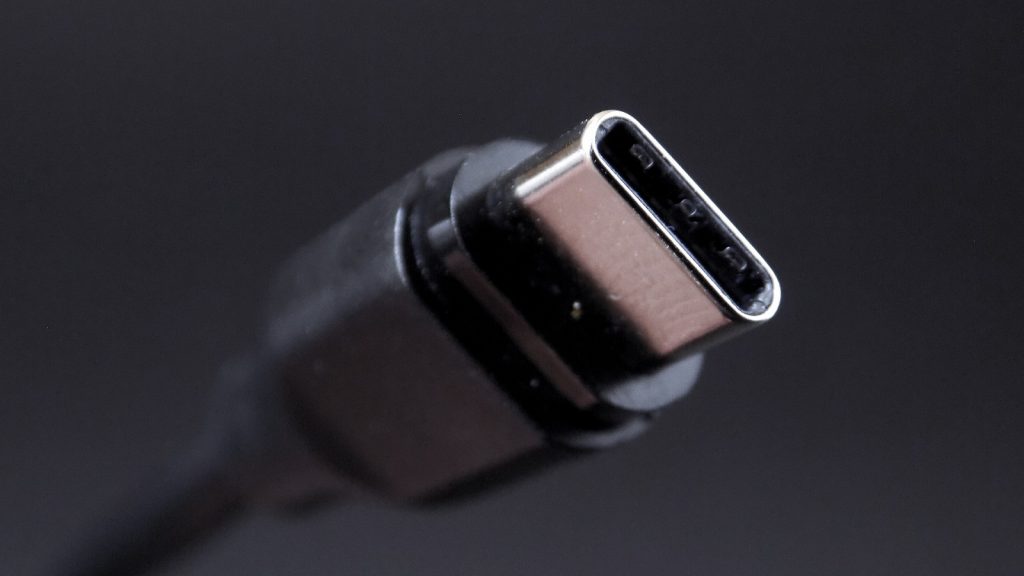 The European Commission has put forward a proposal to make it mandatory for all electronic devices to use a USB-C charging port.

The proposal, published on 23 September, aims to prevent consumers from having to buy multiple chargers for different devices.

“European consumers were frustrated long enough about incompatible chargers piling up in their drawers,” Executive Vice-President of the European Commission for a Europe Fit for the Digital Age, Margrethe Vestager, said.

“We gave industry plenty of time to come up with their own solutions, now time is ripe for legislative action for a common charger.”

The USB Type-C connector system was first introduced by the USB Implementers Forum in 2014.

Today, the majority of manufacturers use the system in a wide range of electronic devices. These include the likes of Samsung, Huawei, Nintendo, and Microsoft.

According to the proposal, USB-C will become the standard charging port for all devices sold in Europe. This includes smartphones, tablets, cameras, headphones, portable speakers, and handheld video game consoles.

The proposal said European consumers on average own around three mobile phone chargers each, two of which they regularly use.

Despite that, 38% of consumers report having compatibility problems when finding a charger that fits their phone.

The proposal is significant to Apple which offers popular devices such as the iPhone with its own proprietary Lightning port.

However, other devices such as the MacBook do use USB-C charging ports.

In response to the proposal, Apple told the BBC that it could lead to stifled innovation.

“We remain concerned that strict regulation mandating just one type of connector stifles innovation rather than encouraging it, which in turn will harm consumers in Europe and around the world,” the company said.

However, while the Lightning Connector offered benefits at launch over the dominant micro-USB, some have since criticized Apple for not updating to USB-C.

Going forward, the European Parliament and Council will need to adopt the proposal by signing it into law.

There will then be a transition period of 24 months for companies to adapt before the legislation comes into force. 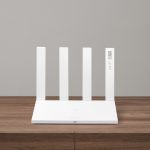