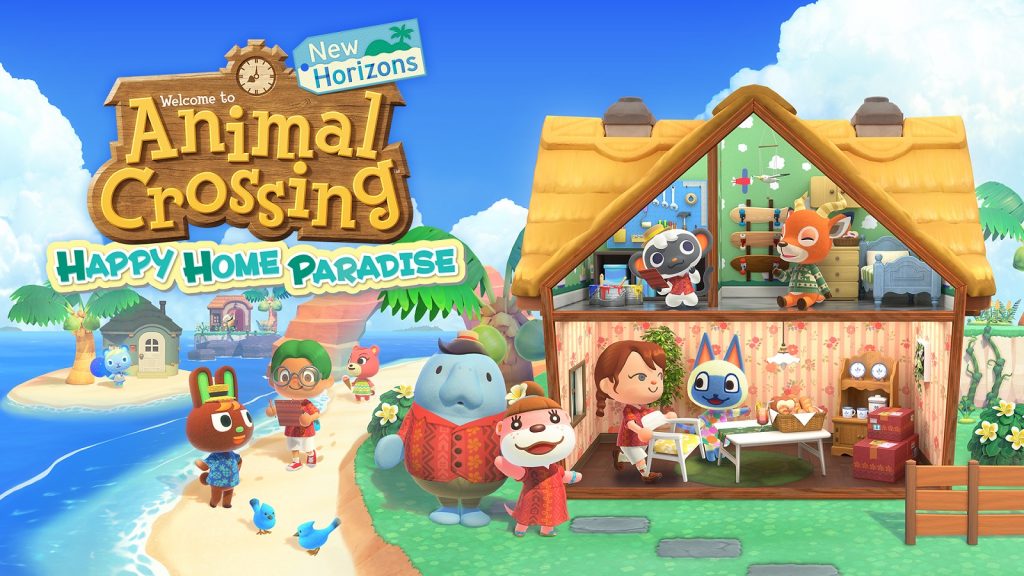 The company revealed the new content during a Nintendo Direct presentation on 15 October.

Meanwhile, players can design vacation homes for characters in the expansion pack and apply what they learn to their own island.

The free update will introduce a collection of new content to the base game.

It includes the Roost, a new coffee shop run by Brewster located in the island museum.

Players can access the shop when they fulfil a favour for museum director Blathers.

The shop will let players enjoy coffee breaks with other island characters that can join them when they use compatible amiibo cards.

Also included in the update are boat tours with sailor Kapp’n.

The sailor will appear at island piers and can transport players to mystery island while singing them sea shanties. The islands may contain mysterious flora or have different seasons and times of day.

Players can also unearth gyroids, small animated items that make unique sounds they can then customise with different colours. Players unearth gyroids the same way they would unearth fossils around their island.

You can check out a trailer for the Animal Crossing: New Horizons free update below:

Players can choose home locations, interiors, and furniture for their clients. They will also learn new design techniques they can then apply to their homes back on their island.

Players can also help design facilities on the team’s island such as a school, restaurant, and cafe.

They can capture photos of their designs and store them in the in-game Happy Home Network app. The app will let players showcase their designs to other players online.

You can check out a trailer for the Happy Home Paradise paid expansion pack below:

Both the Animal Crossing: New Horizons free update and Happy Home Paradise expansion pack will be available to download on 5 November.

Players will need to have already purchased the base game to access the pack.

The pack will also be available as part of Nintendo’s upcoming new Nintendo Switch Online membership plan. Members can download the pack for free and play it for the duration of their membership. 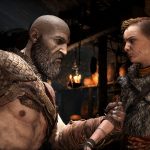