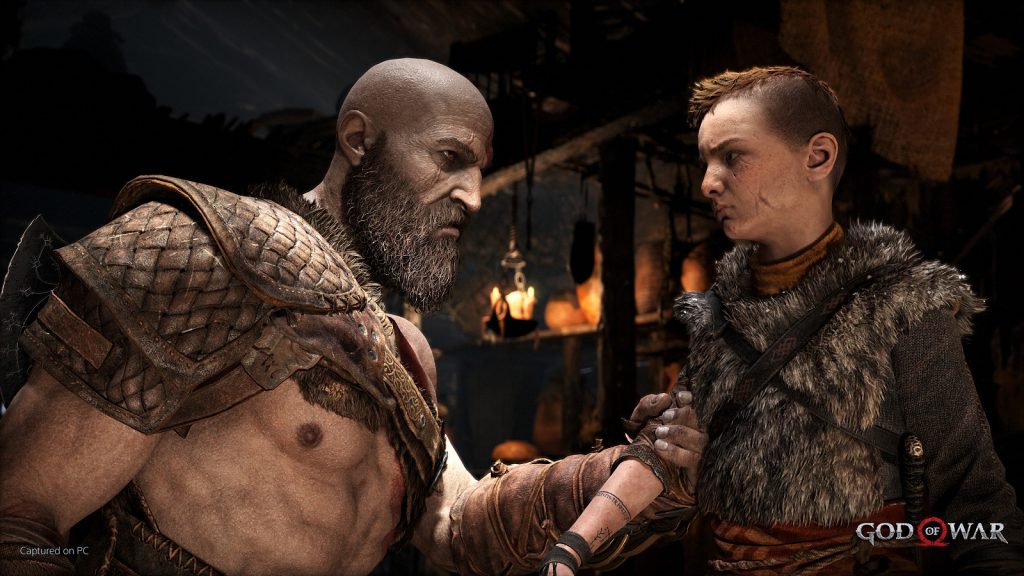 PlayStation has announced God of War 2018, which is currently only available on PS4 consoles, will make its way to PC nearly next year.

The company made the announcement in a blog post from its Santa Monica Studio on 20 October.

“All of us at Santa Monica Studio have been humbled by the immense amount of support and passions fans of the God of War series have shown in the latest chapter of Kratos’ story since its release,” Senior Community Manager Grace Orlady said.

In God of War, players assume the role of Spartan warrior and demigod Kratos as he and his son, Atreus, travel to the nine realms to scatter the ashes of his dead wife.

Throughout the journey, they encounter mythical monsters and beings and engage them in combo-based combat.

The game was met with critical acclaim upon release and received multiple Game of the Year awards.

According to Orlady, PlayStation has sold 19.5 million copies of the game on PS4 as of August 2021.

The purchase of God of War on PC will come with additional digital content for gamers. This includes:

Players will have the option to play God of War in 4K resolution and with unlocked framerates.

The PC version will feature a wide range of graphics options and presets. These include higher resolution shadows and improved screen space reflections.

In addition, the game will also have full integration with Nvidia’s Deep Learning Super Sampling (DLSS), available on the company’s RTX graphics card.

It will also have 21:9 ultra-widescreen support.

PlayStation will provide further details about the game’s PC release closer to its launch date.

You can check out the announcement trailer for God of War (2018) on PC below:

The game costs R599 and pre-orders are now open on Steam and the Epic Games Store. 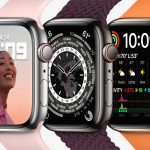