By Sam Spiller, Staff Writer
Read nextHUAWEI Watch 3 Series available for pre-order: What to know about the smartwatches 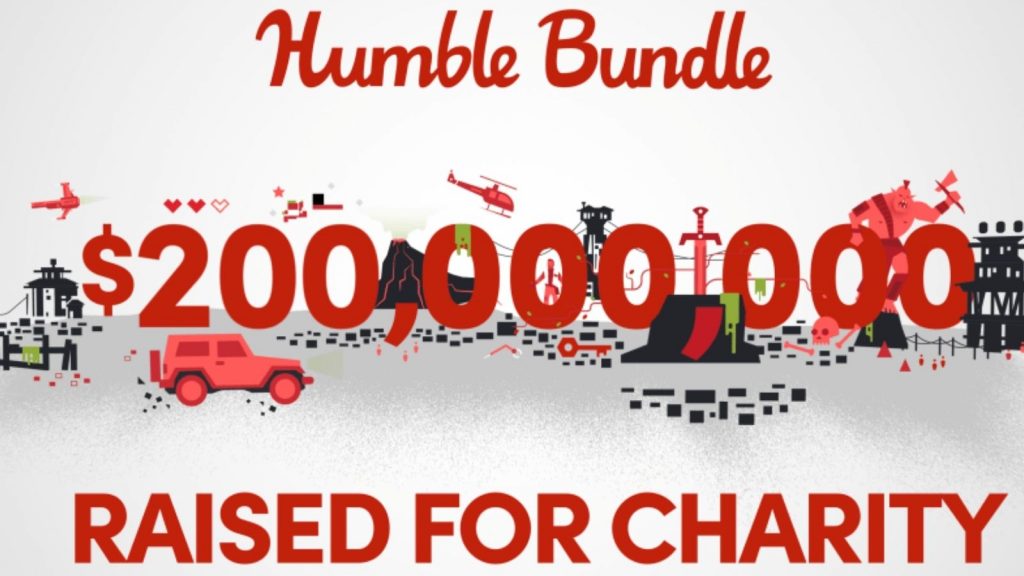 The company has sold more than 47 million bundles since it launched in 2010.

“From the bottom of our hearts, thank you to the Humble community for helping reach this incredible milestone,” Humble Bundle said in a blog post.

What is a Humble Bundle?

Humble Bundles are collections of games, books, and software that are available for a limited time. Originally, the bundles only featured indie material but they have since expanded to include all kinds of games.

Some of the organisations Humble Bundle has supported include Make-A-Wish, War Child, and WWF. The company supports a different organisation every month.

In 2013, the company launched the Humble Store to sell standalone games and other content. A portion of all purchases from the store also goes to charity.

It also operates a monthly video game subscription service where gamers can sign up to receive new content every month.

In September, it hosted an exclusive event featuring Stephen King and his short story, Red Screen, with proceeds going to the American Civil Liberties Union (ACLU).

“We’re looking forward to helping raise the next $200 million for global and local charities, and to continuing to be a force for good in the world, together with all of you,” it added.

You can check out a video the company posted to celebrate the milestone below: 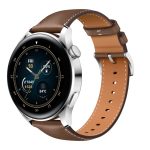