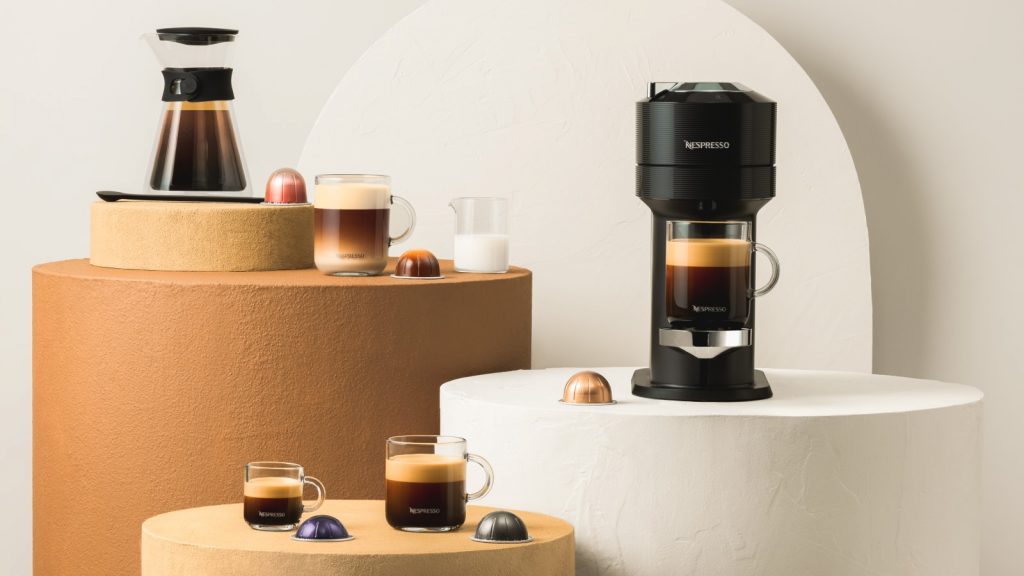 Nespresso has announced the launch of its Vertuo range of coffee machines, featuring its patented Centrifusion technology, in South Africa.

The launch brings three new Nespresso machines to local shores: the Vertuo Next, Vertuo Next Premium, and Vertuo Next Deluxe.

However, users don’t have to set different modes on the machine to brew different sizes.

Rather, a laser in the machine reads a barcode off of the rim of the pod to identify the size of the brew. It uses this information to determine temperature, flow rate, rotational speed, and brewing time.

Meanwhile, the Centrifusion extraction uses a rotational method to brew the coffee rather than the pressure system of traditional Nespresso machines.

This also results in the machine’s ability to extract oils from the coffee and produce a crema.

While the technology sounds complex, it combines to create a simple customer experience with one button press to brew a cup of coffee after inserting the capsule.

Nespresso South Africa has noted that it will also bring the Nespresso app to South Africa at a later date. This will let you connect to your Vertuo machine via Bluetooth.

The Vertuo range is now available in stores, starting from R3 499.

You can also purchase the machines, and a range of accessories, on the Nespresso South Africa online store.

It’s important to note that the machine is only compatible with new Vertuo capsules. Capsules are available in different sizes according to the desired brew or cup volume, with all five capsule sizes fitting into the same slot in the machine. 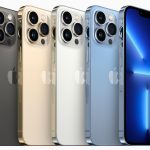