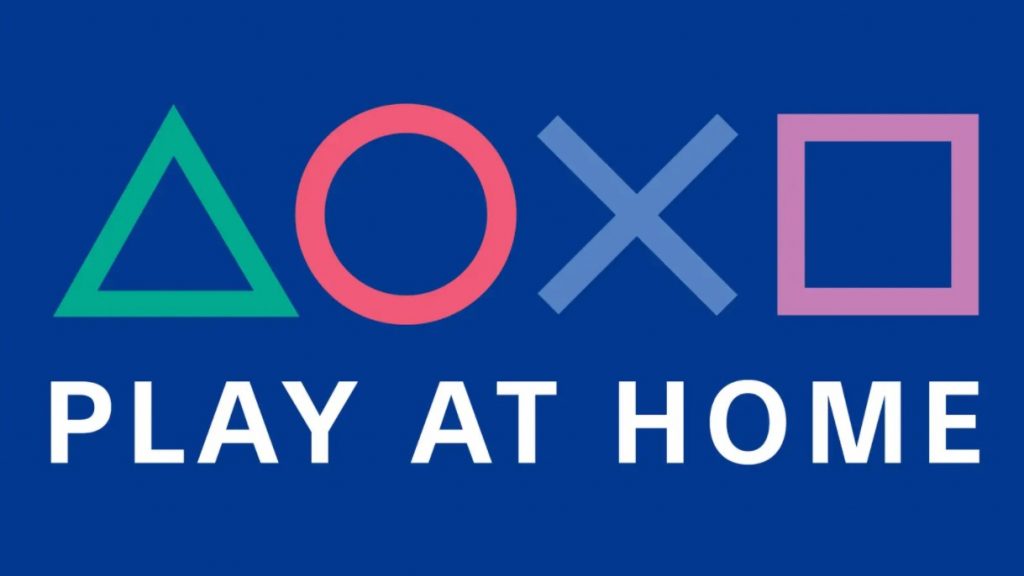 Sony has announced that over 60 million free games have been redeemed as part of its Play At Home initiative, which sought to provide people with entertainment while they stayed at home during the pandemic.

The initiative started in April 2020, with the first games on offer including Uncharted: The Nathan Drake Collection and Journey. In total, the initiative included four campaigns or stages.

Since then, over 60 million games have been redeemed by players. This includes 11 million VR titles, as well as over 30 million indie games.

The most recent additions were added in May 2021, and included add-ons and in-game DLC. This made up the final content drop for the initiative.

Players who redeemed games during their eligibility period get to keep them.

While the Play At Home Initiative has come to an end, storefronts like Epic Games continue periodic free games promotions.

These pick up during the holiday period. In fact, in 2020, Epic Games announced 15 days of free games.

With many people around the world still staying at home in face of the pandemic, hopefully more free games initiatives can help keep people entertained without straining their wallets. 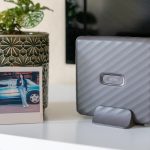