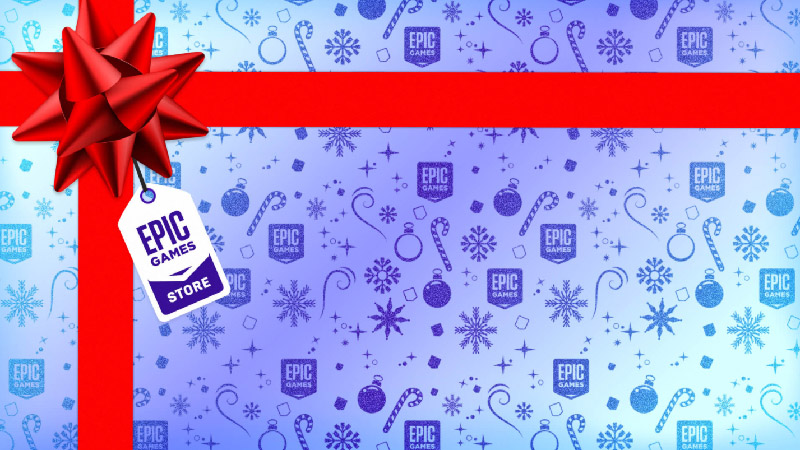 Epic Games has announced that they are giving away 15 free games over as many days, starting 17 December. That’s right, one free game, every day, for 15 days. Hot damn!

To gain access to these free games, you will simply need a free Epic Games account. The free titles will be listed under the ‘free games’ section in the Epic Game store.

Currently, there’s no word on which games will be featured in the giveaway. Epic Games will probably keep it a mystery until reveal day to pump up the hype.

However, if last year’s giveaway is anything to go by, you can expect to see a few great games up for grabs.

Last year, we saw some brilliant titles joining the giveaway, including the innovative FPS Superhot and the pixel art turn-based strategy Into the Breach.

Beyond the fifteen-day giveaway, the Epic Games Store will also be running a holiday sale with a bunch of titles going for discounted prices.

If you’re not one for playing the waiting game though, you can presently grab your free copy of two great isometric RPGs, Pillars of Eternity: Definitive Edition and Tyranny: Gold Edition. Don’t waste any time, though! They will only be available until 17 December.

If your wallet is feeling a little light this holiday season, keep your eye on the Epic Games store. 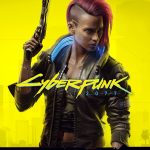