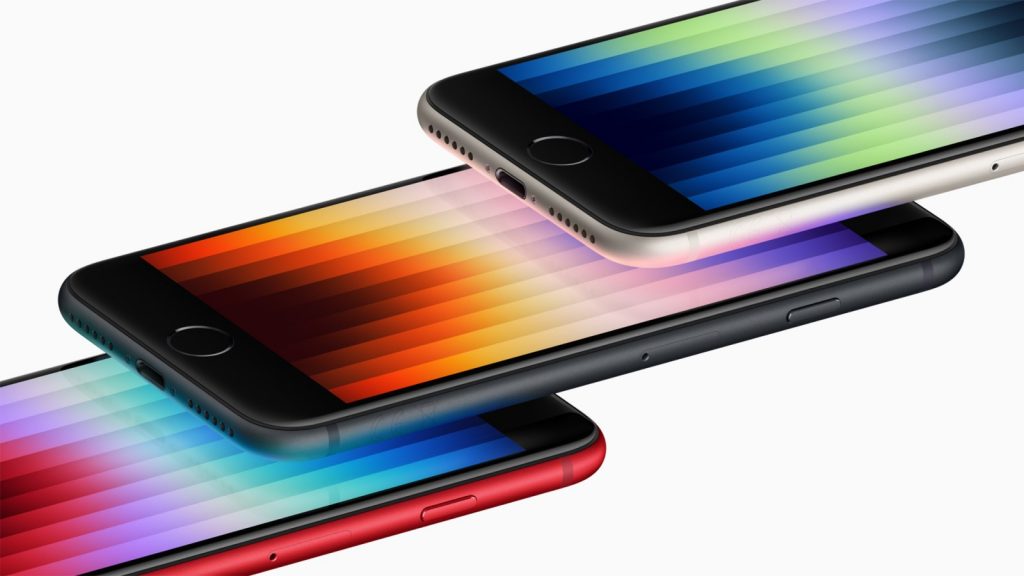 This marks the third generation of the iPhone version, marketed as a more affordable option for consumers.

Meanwhile, the M1 Ultra is the latest iteration of Apple’s series of silicon chips, which will be included in its Mac Studio desktop system.

Other devices announced at the event include a new iPad Air, a new green variant of the iPhone 13 series, and the Studio Display alongside the Mac Studio.

Here’s a brief overview of the announcements… 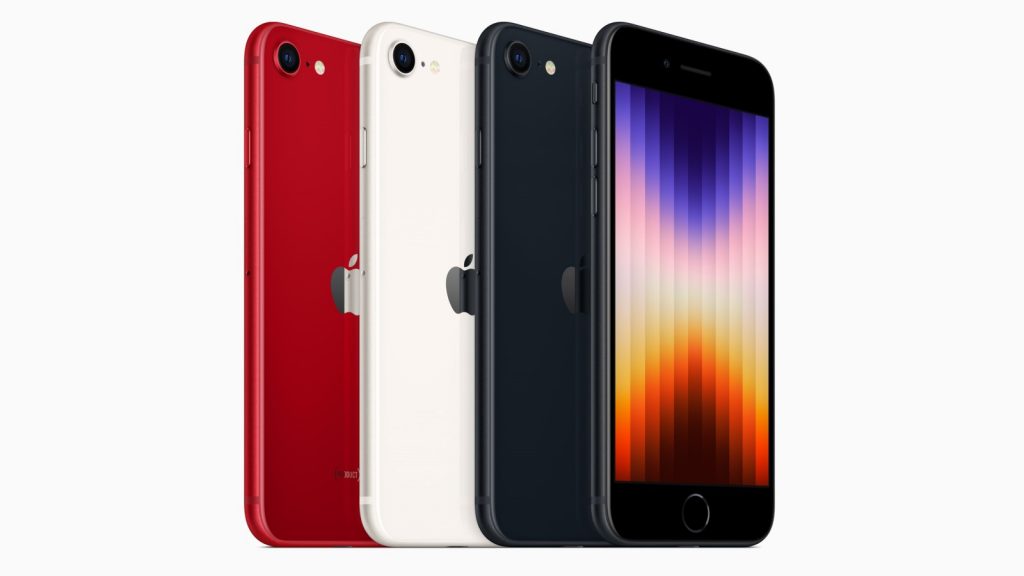 For those looking for a more affordable way to enter the iPhone ecosystem, the third-generation iPhone SE may be the most exciting announcement of the night.

The smartphone includes an A15 Bionic chip, 5G support, and the Smart HDR 4 technology seen in the iPhone 13’s camera.

While we are still waiting on news on availability and pricing for South Africa, it will launch globally on 18 March.

According to the company, the tech used to connect the M1 Max components allows the M1 Ultra to act as a single chip without the drawbacks of high latency or reduced bandwidth. 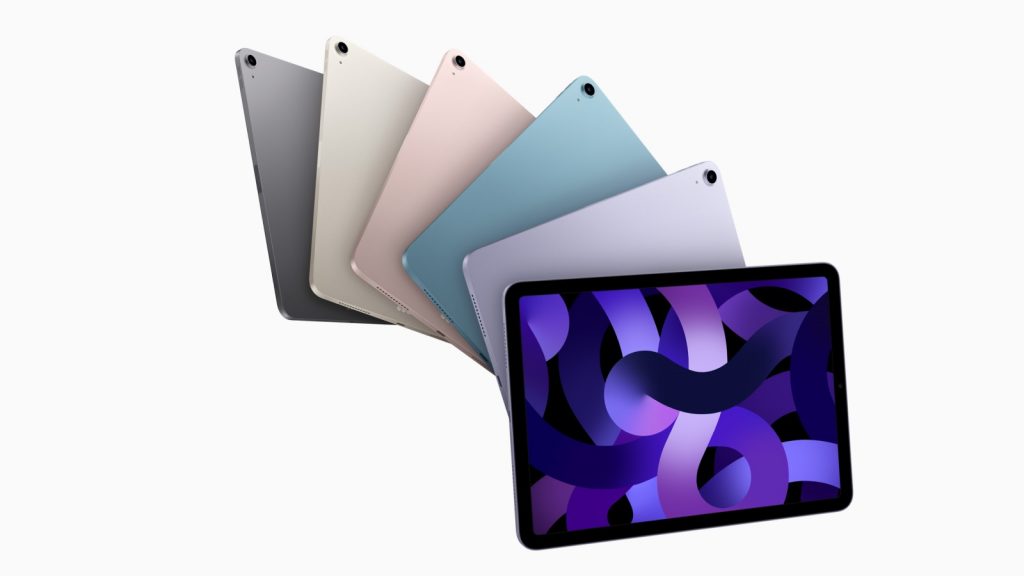 The new iPad Air comes with an Apple M1 chip, a new range of colours, 5G and Wi-Fi 6 support, and a 12MP ultrawide front-facing camera.

The device can also be used with the Apple Pencil and Magic Keyboard for enhanced productivity.

The new iPad Air will come in 64GB and 256GB versions, as well as Wi-Fi only and Wi-Fi + SIM models.

Meanwhile, its battery supports up to 10 hours of web browsing or watching video.

The Wi-Fi + Cellular models last up to nine hours when browsing the web on mobile data. 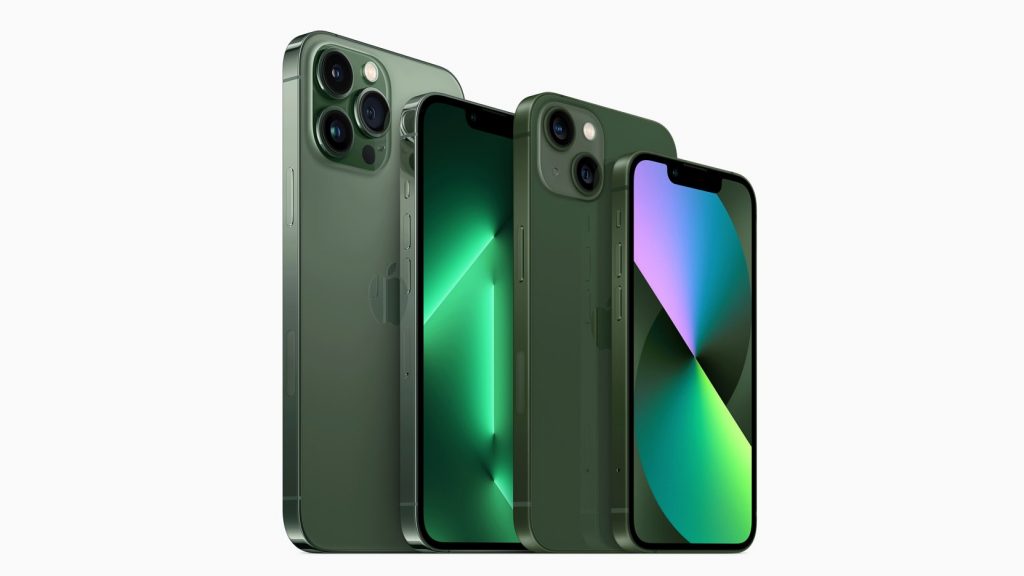 If you were hoping for more colour variants for the iPhone 13 series, Apple has announced a green version of its iPhone 13.

Two shades of green have been introduced to the range.

The iPhone 13 Pro and iPhone 13 Pro Max will be available in the new “alpine green” colour. This appears to be the lighter of the two green shades.

Meanwhile, the iPhone 13 and iPhone 13 mini will have new darker green versions. 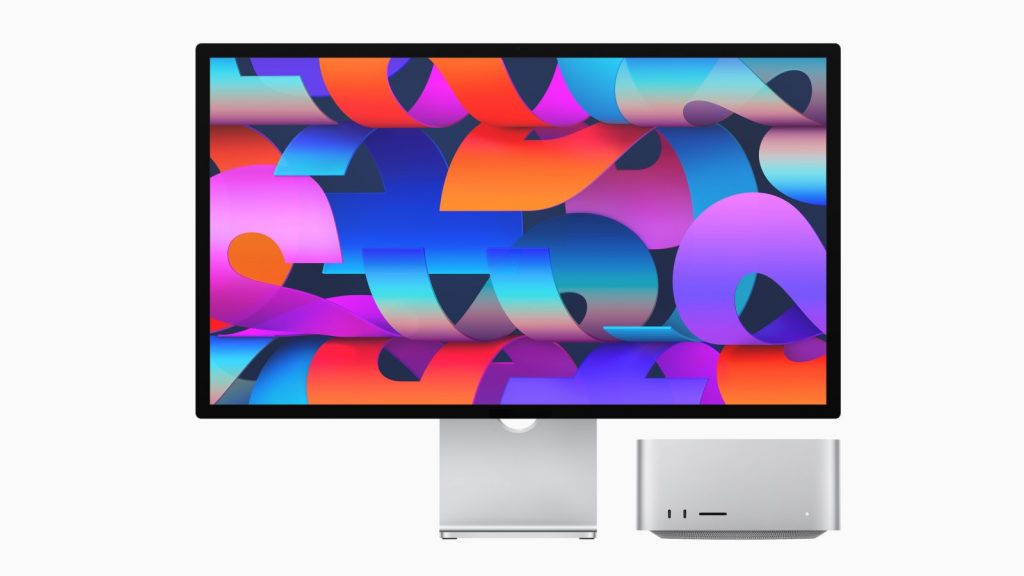 The product is aimed at designers and creatives thanks to its rendering performance and graphics memory. It runs macOS Monterey.

Meanwhile, the Studio Display provides a 27-inch 5K resolution screen. It also has a built-in 12MP camera and audio system.

Like the other products announced at the keynote, both products will be available from 18 March. The Mac Studio’s price will start at $1 999, while the Studio Display starts at $1 599. 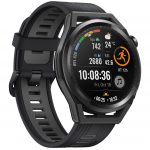