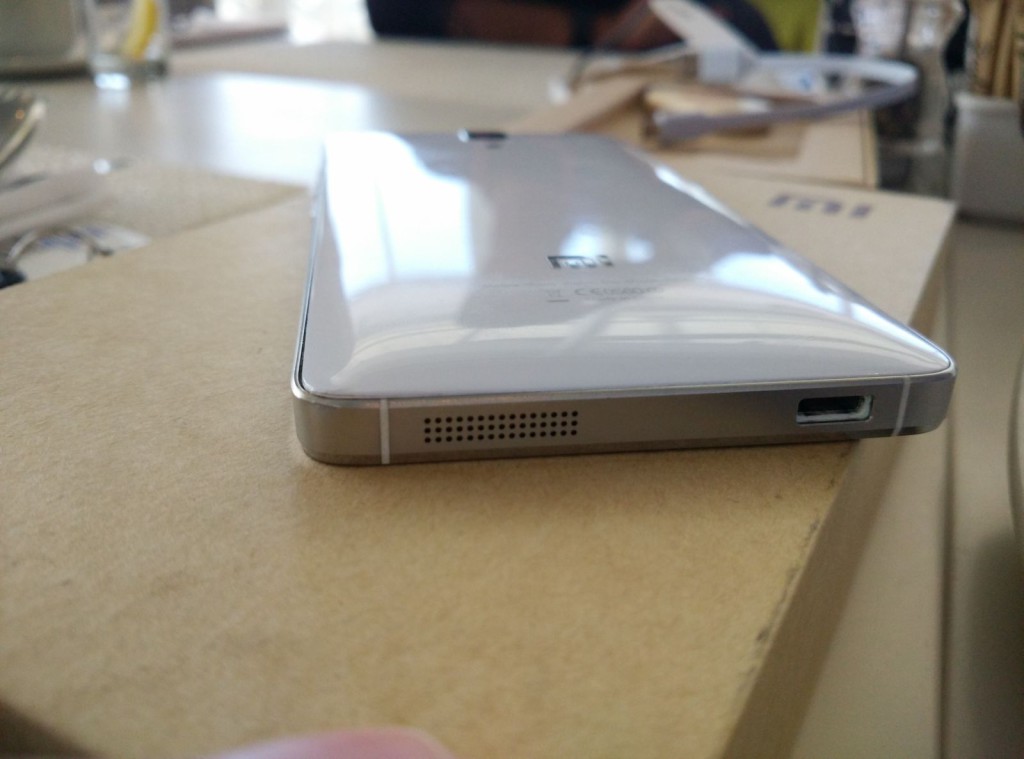 Lithium is a chemical element with the symbol Li on the periodic table.

With an atomic number 3, the soft silvery alkali metal can be found in psychiatric medication, primarily for bipolar disorder and for other depressive disorders.

But why is the word Lithium circulating in the tech spaces and why are some companies in panic?

This is a shift from their initial deal with Piedmont Lithium Inc which will now supply an increased 125 metric tons of lithium concentrate to the electric vehicle giant going forward.

The deal will last until 2025 according to the proposed agreement with prices locked in.

The deal however relies on floating mechanisms based on market prices.

The precious metal is what makes electric vehicles tick, and Musk among other experts have sighted the increase in demand for the material.

Price of lithium has gone to insane levels! Tesla might actually have to get into the mining & refining directly at scale, unless costs improve.

There is no shortage of the element itself, as lithium is almost everywhere on Earth, but pace of extraction/refinement is slow.

This has led to increased demand as supply struggles to meet apparent demand resulting in rampant price hikes.

The increase has resulted in Musk thinking maybe Tesla should go into refining and mining in order to mitigate increasing prices.

While the concerns hit the US, Zimbabwe has imposed a ban on the export of unprocessed lithium.

This is a bid for the south African country to hopefully start making a significant financial gain should they opt to refine Lithium themselves.

The proposed ban may exclude some mines, but it will be imposed to curb artisanal miners taking the mineral across borders.

This may impact some Chinese companies, which over the past year acquired lithium mines and projects in the area.

Zimbabwe hopes to profit from Lithium going into the future as Western companies have been accused of exploiting some of Africa’s lithium mines, only to return to sell them processed minerals in the form of smartphones and rechargeable electronics.

Since Zimbabwe has reportedly lost billions of dollars in the mining sector as it harbors some of the largest lithium deposits in Africa, the shift to ban exports most likely implies the country sees the incoming demand for the mineral.

As the world navigates towards clean energy, electric mobility, electric padlocks opened by apps and more, lithium seems to be the component growing in demand due to its electrochemical makeup.

From lithium batteries, EV, and medication, prices can be expected to shift upward going into the the next two years. 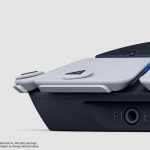