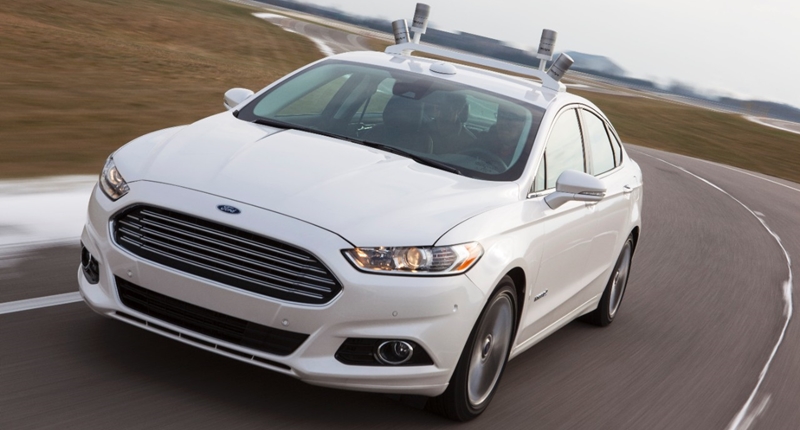 Ford’s been gradually moving toward the tech space for a while now. It’s had a research centre in Silicon Valley since mid 2012 and is doing some seriously cool stuff with apps and car design. It should hardly surprising then that it’s decided to enter the autonomous vehicle space.

What is surprising is the inspiration for its self-driving efforts: dolphins.

The Dearborn-based marque is teaming up with researchers from Stanford and MIT to launch research into “the challenges” facing autonomous cars.

According to Mark Fields, Ford’s chief operating officer, the modified Ford Fusion being used for the research takes inspiration from bats and dolphins to avoid objects in its path. In fact, Ford says that Fusion mostly uses technology already in the current models, with the addition of four LiDAR sensors to generate a real-time 3D map of the vehicleâ€™s surrounding environment.

While the vehicle can sense objects around it using the LiDAR sensors, Ford says that its research with MIT uses advanced algorithms to help the vehicle learn to predict where moving vehicles and pedestrians could be in the future.

“In the long-term, we see a future of connected cars that communicate with each other and with the world around them to improve safety, reduce traffic congestion and achieve major environmental benefits,” Fields said. “It is likely to bring fully autonomous navigation and parking.”

Apparently each of the teams will be working on a different aspect of the autonomous driving experience. As we’ve already noted the MIT research will focus on ways to predict the actions of other vehicles and pedestrians while the Stanford research will explore how a vehicle might manoeuvre to allow sensors to “see” around obstructions.

â€œTo deliver on our vision for the future of mobility, we need to work with many new partners across the public and private sectors, and we need to start today,â€ said Paul Mascarenas, chief technical officer and Vice President, Ford research and innovation. â€œWorking with university partners like MIT and Stanford enables us to address some of the longer-term challenges surrounding automated driving while exploring more near-term solutions for delivering an even safer and more efficient driving experience.â€

Ford is apparently hoping to be fully active in the self-driving car space by 2025, by which stage it also wants to have successfully integrated alternative fuel vehicles and vehicle-to-vehicle communications.

“Our goal is to offer a level of technology in which a driver is still in control and still able to enjoy the driving experience, but in a better, safer and more efficient way,” Fields said. 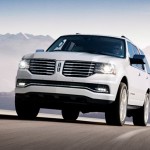