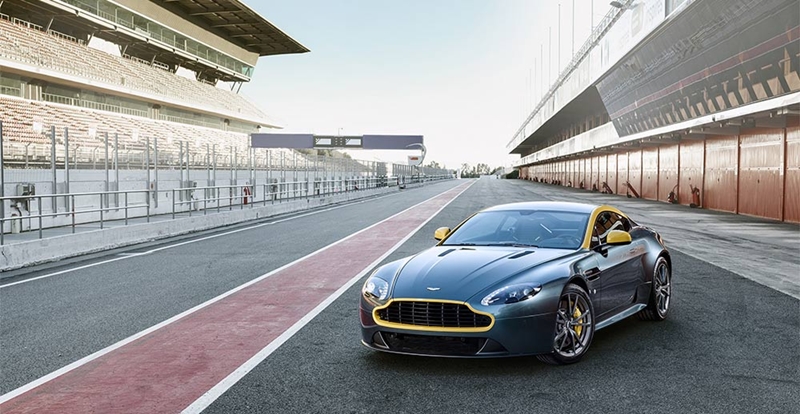 As we recently pointed out, car makers have a habit of producing something special for the Geneva Motor Show. And with its DB9 Carbon and Vantage N430 offerings Aston Martin has offered something pretty damn special.

The latter, pictured above, comes with phrases like “pure, unadulterated fun” and “honed on the track to excel on the road” attached to it. What that means, is that it’s very light and pretty damn fast (Aston claims a 0-100 time of 4.6 seconds).

That speed comes courtesy of a 4.7-litre, all-alloy, quad overhead cam, dry-sumped V8 engine while the lightness is largely thanks to a proliferation of carbon fibre. The 101 year old British marque does not however appear to have subscribed to the notion that speed and lightness mean sacrificing comfort. Otherwise why have a leather steering wheel and seats?

It also hasn’t skimped on the tech front. That much is evident in the fact that one of the optional extras is a 1000W Bang & Olufsen BeoSound audio system. 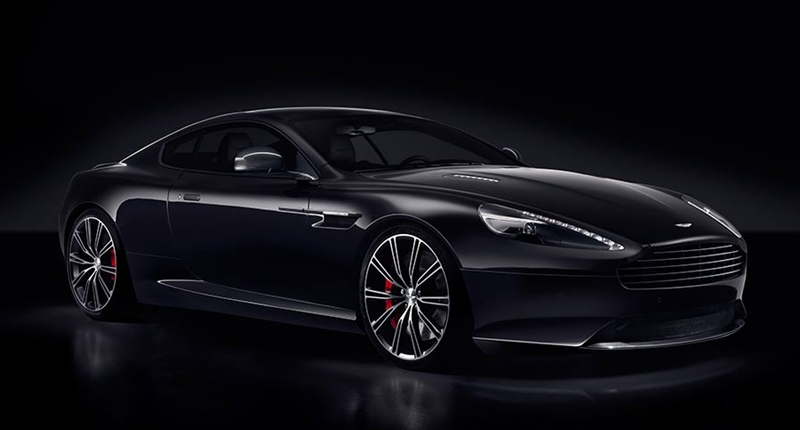 If you’d prefer not to pretend you’ve just come off a race track, then perhaps the DB9 Carbon Black and White editions would be more to your taste. Sure they don’t really add anything substantial to the already beautiful DB9, but they do push the rarity value up a bit.

According to Aston, the Black edition features “a strong dark theme underpinned by a unique combination of lightweight carbon fibre features” while the Carbon White special “creates a dramatic visual effect with the carbon fibre and dark elements contrasting strongly against the Stratus White paint and accented caliper colour”.

While we think the Black looks pretty striking, we can’t help but feel that both it and the White are likely to be driven by the kind of people who have yearly “checkups” with their cosmetic surgeons.

Both the Vantage N430 and Carbon editions will launch at the Geneva Motor Show in March. 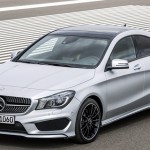