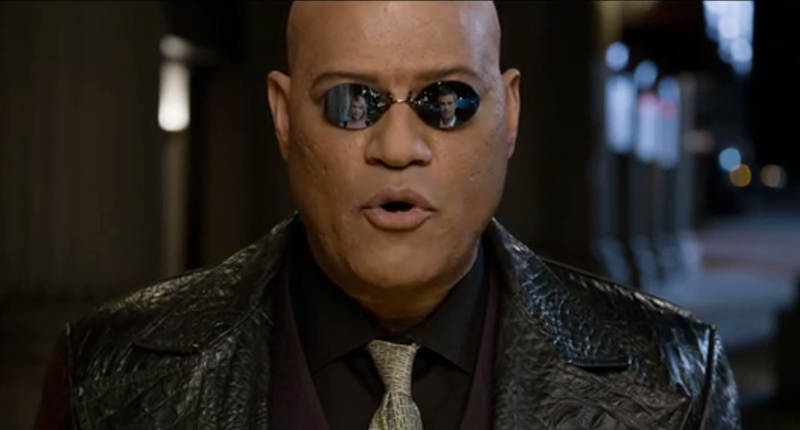 Whether you are interested in American Football and the Super Bowl or not, you cannot deny that it does produce one good thing: high-quality adverts.

Now that’s not to say that the adverts are good, just that there is a lot of money backing these minute-long delights. But who wants to watch bad adverts really? So in the spirit of all things Super, we’ve compiled a list of the best car-related adverts from this year’s Super Bowl (XLVIII).

This striking (pun intended) voice-over from young actress QuvenzhanÃ© Wallis coupled with some viscerally enthralling images could have advertised anything really, it just so happens that in this case, it’s for the new Maserati Ghibli. There aren’t too many words that can describe the feel of this evocative ad, you simply have to watch it.

Kia might not traditionally be known for luxury, but after you’ve watched the K900 advert starring Lawrence Fishbourne as Morpheus from The Matrix series, you might never be able to think of Kia in any other way. That’s how memorable, and dare I say successful, this advert is.

For the more cinematically-inclined folks, this Jaguar ad is sure to tickle your action film fancy. Starring some of biggest British actors right now such as Ben Kinsey and Tom Hiddleston, the advert aims to prove that it is indeed good to be bad.

In what is less of a traditional commercial and more of a touching visual and aural experience, this Chevy advert, done in collaboration with the American Cancer Society, celebrates cancer survivors “on the road to recovery.” The beautifully shot ad links to a support site where Chevy will match every donation received up to US$1-million.

What would happen if you crossed a Doberman with a Chihuahua? The end of the world it would appear — at least that’s the message to take away from the Audi A3 2014 Big Game Commercial, which showcases why “luxury without compromise” is the best solution when choosing a car. 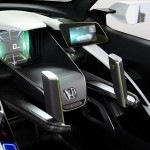