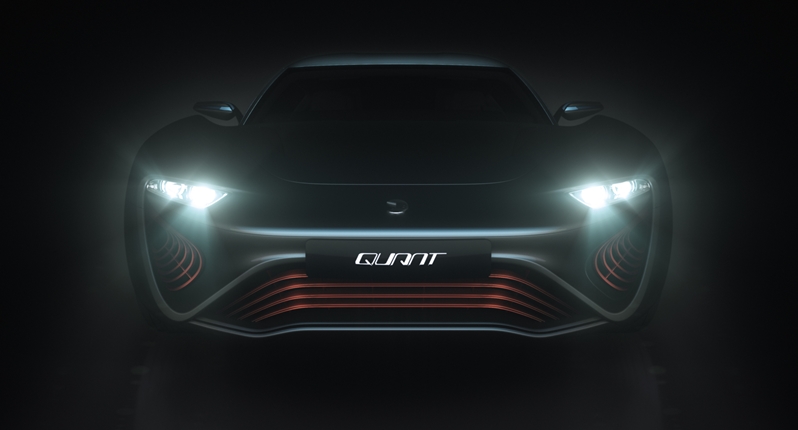 As always, Geneva has set a benchmark for this year’s list of motor shows. Showcasing the crÃ¨me de la crÃ¨me of European motoring, it is the place to be if you want to show off your newest metal, or carbon fibre.

Manufacturers jostle to for prime reveal times at the show, but by the time it rolls around they would already have done a lot of work getting the public and the press excited with teasing images and media releases that aim to excite without giving away too much.

And for the spectator, it is surely the best place to be to get a first glimpse of what it to come in the world of motoring.

If you didn’t manage to grab a look at the shiny new offerings, here is a quick look at some of the more special four-wheeled beauties that lady Geneva graced the world with.

Sure there are a lot of super-powerful machines here, but if Geneva 2014 was a reminder of anything, it’s how far we still have to go with some forms of car tech as well as the fact that some small cars can be just as fun to look at as they are to drive. Successor to Lamborghini’s most successful car, the Gallardo, the new small Lamborghini has enormous shows to fill. And, depending where you’re standing, it has gotten off to a bad start. Lamborghinis are known for their flamboyant brash designs, and this one is relatively understated.

Not to say that it isn’t attractive or stunning, but it is striking? The name gives away its peer figures and drivetrain layout, being 610bhp and four wheel drive from an uprated version of the Gallardo’s 5.2 litre V10. The chassis is a combination of carbon fibre and aluminium and it will feature a system called Lamborghini Piattaforma Inerziale.

It has myriad sensors, including three gyroscopes and three accelerometers.

This will give the computers real-time communications of the car’s movements and allow precise changes to be done to its stability control, electronic steering and all-wheel drive sensors. Looks like Lamborghini might be able to keep up with the likes of Ferrari and McLaren with this one. The Golf GTI, while is a pretty great car, is about as boring as you can get with a hot hatchback. It does everything too well, and doesn’t quite have the looks to get you going. So with the new hybrid GTE version, there is no doubt it will continue this tradition.

It is refreshing to see the hybrid drivetrain being used for performance cars, though, and not just the monster supercars from Ferrari or McLaren. The GTE will use a combination of a 1.4 litre 158bhp petrol engine and an electric motor producing 101bhp. Together, though, they are rated at 201bhp, which doesn’t add up if you’re a maths whizz. The first Audi TT was pretty outgoing, all round and outlandish — there was nothing quite like it, especially in the small coupe market. The second generation was more sedate, more adult in its appearance. For the third generation Audi have taken an evolutionary step instead of a revolutionary one, deciding that the TT should be sharper looking and not a completely different looking beast. While this is probably the safer option, the original TT set the mark for Audi’s outlandishness and nothing has quite touched it since.

So it’s a bit sad to not see a new TT that will cause a double-take. The performance figures will though, thankfully. With a sub-4 second 0-100kph time and 414bhp coming from a 2.0 litre turbocharged four-cylinder, you can’t be complaining about oomph. And as much as it is an evolution, it is rather hard looking, helping its sporting credentials. Not another one. Yes, one more apparently. Can you blame Pagani for not stopping production on arguably the most outrageous and sexy supercar ever made? This latest iteration, though, is a track-only toy. This means that even if you could afford the frankly ridiculous Â£2.3 million you can’t drive it on the road. Nope. Not legal for that.

But you could only really only enjoy it on a track anyway, so you wouldn’t be missing much. Some specs you say? Okay, how about a 20 millisecond gear change. The 6.0 litre V12 produces 789bhp with no turbos to be seen. It also has an F1-esque drag reduction system (DRS) that actually reduces the downforce so that you can go faster in the straights. Like you would need to, really. And it’s made out of a carbon-titanium blended chassis. The brand name of the car is a sort of tip off to the nature of this rather amphibious-looking creation. It is apparently a research vehicle made to test out a new sort of battery that is better performing than the industry standard lithium-ion.

It is called flow cell battery technology, and is claimed to have five times greater performance to its weight than traditional lithium-ion batteries. This also means that the distance capabilities of the batteries are fives times greater too. Hopefully this equates to quicker charging times, the electric car’s greatest fail.

The Quant e-Sportlimousine has four electric motors, one at each wheel, combined to produce a frankly outrageous 912bhp. Let’s hope this system gets off the ground with a figure like that. Reminiscent of the notorious Renault 5 Turbo, this new Renault Twingo sets its sights on disrupting the typically sedate class of city cars. Moving away from the norm, Renault decided that a rear engined, rear-wheel drive layout is best for the new Twingo, saving space in the interior and, no doubt, adding a lot more personality to the driving characteristics. While you may not be seeing the madness of the previous Clio V6, Renault’s last mid-engined hatchback, or indeed the old Renault 5 Turbo, the Twingo will be available with a turbocharged 898cc motor producing 100bhp.

It may not be the 5 million horses you’re used to hearing about, but for around the city it is all you could reasonably want. And with a rear-wheel drive layout — never mind the rear engine placement — it looks to be a hoot to drive. Maserati mustn’t be mistaken for a out-and-out supercar manufacturer. They compete with the likes of Bentley and Porsche at the same time, offering a sports car that gives luxury in heaps. With this new Alfieri concept, Maserati are aiming at the lower sports car bracket, making this a sort of baby-coupe in Maserati’s lineup.

In terms of styling, if they keep the car as is, they will blow everything out of the water. It is stunning. Literally, stuns your eyes. With prices said to begin around Â£60 000, it will go head-to-head with the Jaguar F-Type and Porsche 911, two very strong contenders. Word has it that it will get a turbocharged V6 with either 345 or 404bhp – perfectly fitting in with the crown then. 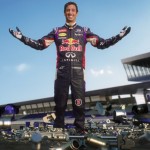