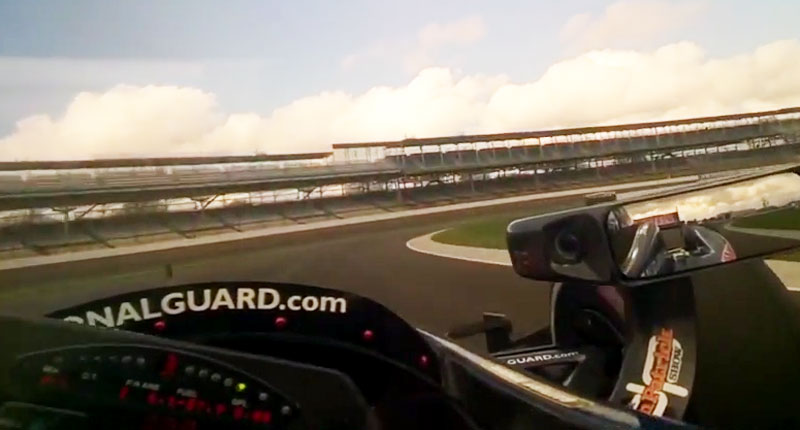 We’ve discussed the exciting applications for Google Glass when it comes to cars before. From apps that wake drivers up when they fall asleep at the wheel to simple tools that allow them to seamlessly unlock their cars, the list is extensive. Similarly, the use for Google’s augmented reality glasses gets as exciting when it comes to sports. Especially motorsports. This recent YouTube video proves it.

The clip, brought to us by Engage Mobile and Rahal Letterman Lanigan Racing, puts the viewer in the seat of a racing driver as he powers through the Indianapolis Motor Speedway.

Speed racer, Graham Rahal, together with his trusty team mates, share their first-person views of what the popular IndyCar racing series looks like.

Not only are we thrilled by the driver’s perspective, but his crew at the pit stop is just as entertaining to watch as they refuel the Honda and change his tires in a few seconds.

Imagine how this could change the way we watch Formula 1 in the near future when Google Glass gets released to the general public.

We’ll be watching this space. Meanwhile, take a look at the video below: 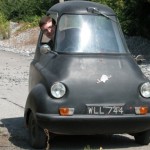