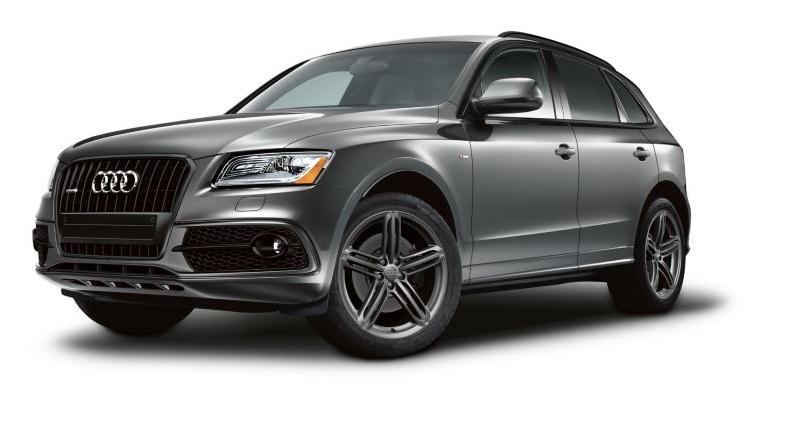 We’ve covered the flashy, footballer-friendly rides of World Cup stars, not to mention a gaggle of Formula 1 inspired vehicles for track day enthusiasts too, but what if style and speed aren’t your prerequisites for a new car and fuel economy is?

Currently hybrid cars win the battle between the pumps more often than not, but this doesn’t necessarily mean all petroleum powered cars are slobs in comparison. In fact, some can challenge even the best hybrids on fuel efficiency numbers.

Due to hybrid cars’ yet-to-be-tamed price tags and steep servicing costs, it’s not exactly a wise investment to purchase a hybrid car when similar fossil fuel-only vehicles can save you more than the premium. And manufacturers around the world abide by this notion, some featuring economy lines of vehicles tasked with just that in mind — getting the most money out of that little petroleum engine. It turns out that Volkswagen can make very fuel efficient cars that cost less than US$150 000. They needn’t have clever hybrid drive or electric motor wizardry either to be extremely delicate on fuel usage. The BlueMotion TDI employs a frugal 1.6L turbodiesel engine that switches itself off when the car’s stationary. After adding a sleeker aerodynamic profile, reducing the vehicle’s weight and reclaiming energy from breaking, this little VW outlasts most hybrids between fuel stops, while not requiring an estate-sized investment.

One would think a car as dainty on its food as this won’t be too frisky when pushed, but it leaps from 0 to 100km/h in a respectable 10.5 seconds. Passing slower cars on the highway shouldn’t be a problem, nor should budgeting for fuel each month. The French have their economy king too. The Renault Clio has grown from a little city runabout, to a chic, trendsetting fashionista, while sacrificing none on economy. The 1.5L turbocharged diesel model badged “ECO”, also utilises smart stop/start engine technology. Although it’s much slower than the Golf BlueMotion (0-100km/h is reached in a docile 12 seconds) it is arguably a more fashion-conscious choice.

Just because its wearing a pretty dress doesn’t mean that its expensive to care for either. It uses just 3.2L/100km, which means one could easily complete a 1 000km journey on just one tank of precious diesel. Modern luxury cars needn’t be gas guzzlers. Although this Mercedes will be more expensive than most hybrids, you really can’t ever pay too much for comfort. The C250 2.2L dual-turbodiesel engine will be the marque’s most efficient unit when released later this year, although this model is tuned for performance. It’s said the car will fly to 100km/h from a standstill in just seven seconds, making it both economical and extremely frugal.

Mercedes also employs a stop/start engine mechanism in their C220, which will probably filter down to this model when it releases. Other technologies slated for addition include on-demand-only alternators and power steering pumps, reducing the strain on the engine while it requires maximum grunt. If refined comfort, diesel power and long wait between refuelling is needed, this car is practically unbeatable. Although arguably one of the older models on this list, it wouldn’t be complete if the Smart’s diesel puffer wasn’t added. Some debate whether this should even be classified as a car, but as long as it has four wheels we can’t dispute. The Smart is possibly the easiest vehicle to park other than a scooter or skateboard. The two-passenger car won’t be able to transport an entire family, but for singles and couples, this car shouldn’t be ignored.

The tiny car is mated to a tiny engine — a 0.7L turbocharged unit — only develops 44 horsepower, but its enough to achieve a ridiculous 36 kilometres per litre. To add some perspective, if the user’s work was 5km away, a week of travelling to and fro will cost less than two litres of diesel. Unfortunately, it is tiny, so carpooling would be rendered virtually impossible. Our first petrol-fueled car is, in theory, the most efficient of the bunch. In fact, Peugeot broke a record for fuel consumption and distance traveled on just one tank of petrol, during a recent economy run that took place in Spain. The 1.2l super slippery unit used just 2.85 litres/100km and traveled an incredible 1 810km on one full 54l tank. Granted, it would be nearly impossible to achieve this figure in a non-test environment, it makes the feat no less impressive.

The engine develops a respectable 130 horsepower too, so users won’t be left fumbling for power at the traffic lights. In addition, it’s a rather attractive vehicle in its current iteration, smothered in titanium-coloured paint with subtle chrome detailing. Sure, this Audi is pricey in comparison to the cars mentioned, and probably more expensive than a conservative hybrid sedan, but it one of the more fuel efficient off road vehicles you can find today. Audi has limitless economy knowledge thanks to competing in and winning the Le Mans 24 Hours race an impressive 13 times. Even though this is a bulky SUV, it embodies some of this racing pedigree and performs like a hot hatch. A 0-100km/h time of around six seconds is swift for a car that’s about three times the size of the Smart.

In addition, drivers can enjoy a practical family off road vehicle, ready for most types of terrain, that’s extremely frugal considering its size. It’s claimed 7.6L/100km figure is better than the hybrid Lexus RX, but only if you drive with economy in mind. More adventurous folk will likely get a figure that is slightly worse. 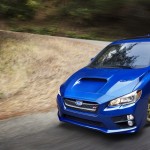