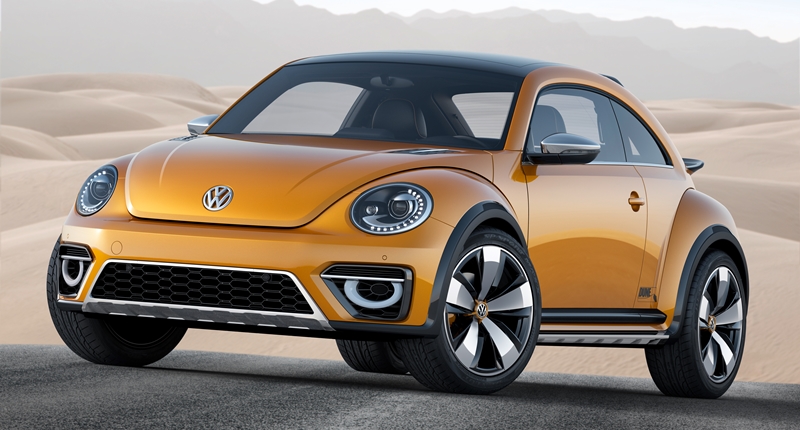 When the VW Dune concept made its debut at the Detroit Auto Show earlier this year, pretty much every car journalist on the planet thought it would be madness for the German auto-giant not to build it. Thankfully, it actually listened.

Yup, that’s right, Volkswagen will actually be building the high-riding Beetle and you could be driving it by 2016.

Interestingly, Volkswagen didn’t confirm that the Dune would be going to production through a massive event or an overblown press release. Instead, it very quietly snuck the announcement into a promotional video for the car, shot on the German island of Sylt.

At this stage, it’s unclear how much the Dune will retail for or even what kind of powertrain it will have. What Volkswagen has revealed however is that the production version of the Dune won’t be limited to the coupe version showcased by the concept.

There will also be a convertible model, making it that much easier to transport your surfboard to and from the beach.

We’re not going to like, we’d be pretty stoked to spend a little time in this thing. 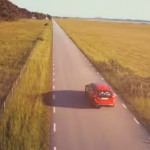