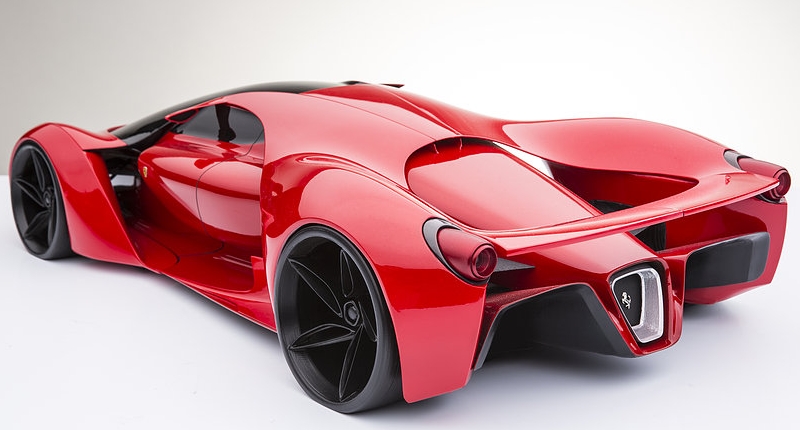 There have been some gorgeous Ferraris in the past, in concept, racing and production form. The F40 holds the hearts of many a Ferrari fan, while the GTO 250 is a US$38.1-million dream. But fans who can’t necessarily afford these legendary vehicles often dabble with pen and paint themselves, to craft a concept as, if not more, breath-taking. Adriano Raeli is one such example, and his “F80” concept is a sheet metal masterpiece.

The designer modeled his F80 on stealth fighter jets and draws plenty of inspiration from the Enzo as well. Larger air intakes, a raked windshield and over-sized rear diffuser is slathered in the famed scarlet red.

It would theoretically go like the wind too. Raeli dreams of a 0-100km/h time of 2.2 seconds — Formula 1 territory — courtesy of a 1200-horsepower V12, boosted by twin-turbochargers and a KERS hybrid system. Top speed is imagined as 499km/h, and yes, imagined is the correct term here.

Could Ferrari build something this manic and magnificent? A couple of years ago, the LaFerrari seemed a distant pipedream. The company has extensive experience with turbocharged engines, and now hybrid systems thanks to Formula 1. So it has the technology.

Perhaps all the marque needs is Raeli’s design prowess and a nudge from a few prospective buyers (including yours truly). For the meantime, have a look at Raeli’s genius below. For more designs visit his site here.

Rear view of that enormous diffuser.

Design cues taken from the LaFerrari while essence drawn from the F40.

Raked windscreen inspired by stealth fighters. This car could easily chase one down.

Although we love the scarlet red, we'd have one in black too. 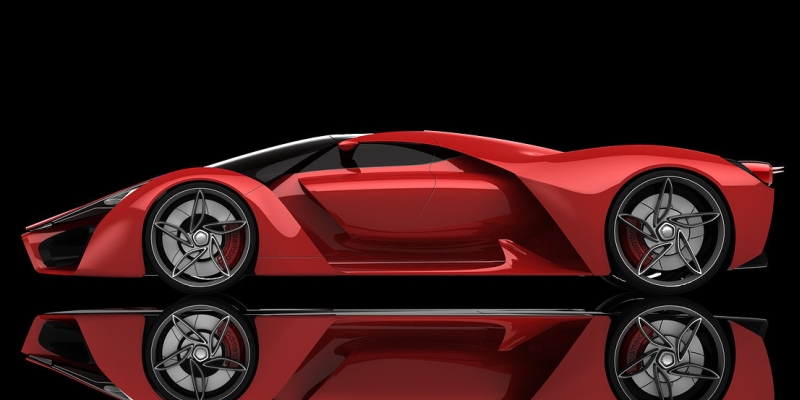 It's gorgeous from just about every angle.

Would you like to see this Ferrari built? Let us know in the comments. 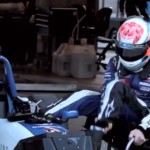