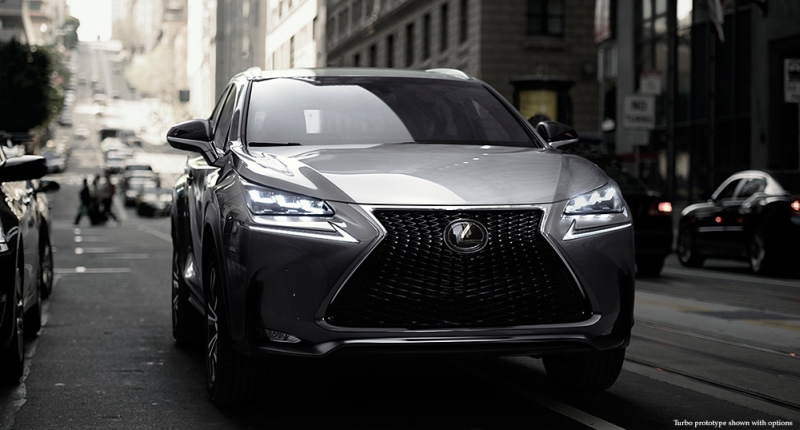 It’s no secret that Lexus is about to bless the world with yet another crossover. In a corner of the market laden with quality offerings and a set of standard genre rules, the best softroaders often boast that one killer feature, differentiating them from the cookie-cutter rest.

Four-wheel drive is customary in the sector, and nowadays on road and supercars too, but it often systems employ the same philosophy — use the engine’s power, a few differentials, and distribute the power between the wheels evenly or when necessary. But Lexus has taken the best of both petrol and electric cars and melded them together. The NX has a constantly-employed petrol engine to drive the front wheels and a part-time electric motor to drive the rear.

Previous attempts at combining the arcane and burgeoning technologies employed electric motors in all four corners of the vehicle, assisted by a petrol engine. Take the Toyota Prius for example, which largely used the engine as an onboard generator rather than a constant source of drive, but this new philosophy is perhaps the closest to a hybrid one could get. 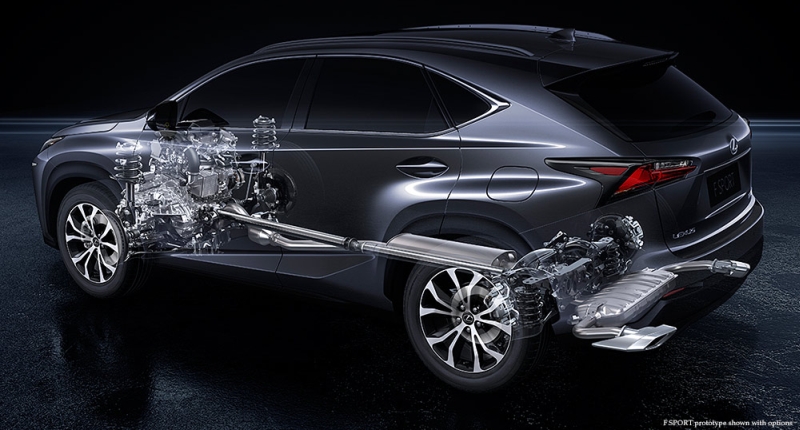 Lexus reports that the turbocharged 2.0-litre motor (235-horsepower) in can also power the electric motor (194-horsepower), but it can also recover energy through regenerative breaking. It’s not constantly on either, switching on only when required. This system reduces fuel usage and weight — the NX is quoted by Lexus as using just 4.33-litres/100km, which would be unachievable with overweight traditional four-wheel drive systems. E-four also allegedly increases grip in treacherous situations, which is essentially billed as its main objective.

We somehow doubt anyone will care to take their Lexus offroad though,Â  but the peace of mind is definitely there otherwise. But for those wanting to tackle the world’s endless gravel playgrounds, the NX will be available later in the year in European and American markets, and should retails for around US$40 000. 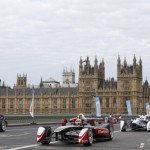