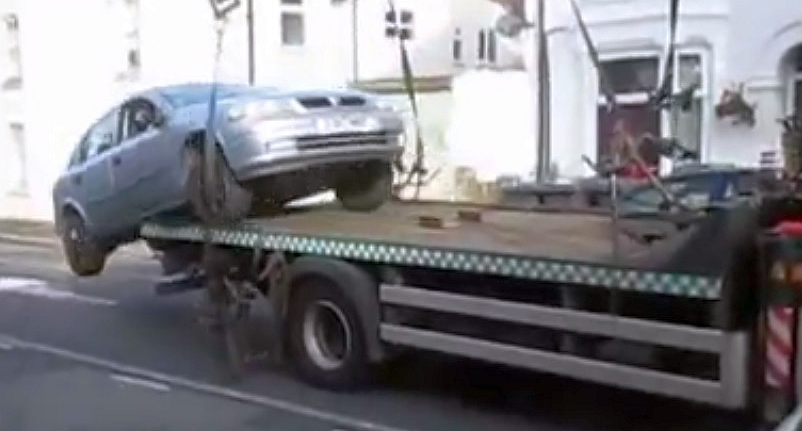 It resembles a skit from a prank show, but this video is completely real. It is not one of those where a friend calls a show and asks them to tow your car for no apparent reason, but to amuse themselves and the viewers. What then ensues is an intense argument between you and a ridiculously unreasonable tow-truck driver.

You’ll likely get angry and threaten to punch him and at which point, you will be told to look at the cameraman, who in turn, tells you that you’ve just been pranked.

In this video, none of that happens. The events that follow, and their order, are hilarious.

A man finds his car loaded on top of a truck, but instead of inquiring as to why it’s there, he jumps in it, starts it up and reverses. The video was captured by a parking contractor and uploaded to YouTube where it garnered nearly 46 000 views.

By the time the police arrived at the scene, it is said, the stunt man had long left, leaving no trace behind, only the smell of burning tyres.

Have a look at the modern day escape artist below, and please, don’t ever try this if your car is impounded. 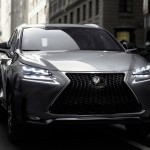