Lagos-based mobile payments firm Paga has acquired US-based software development firm Apposit. Although it is based in the US, Apposit primarily operates from Addis… 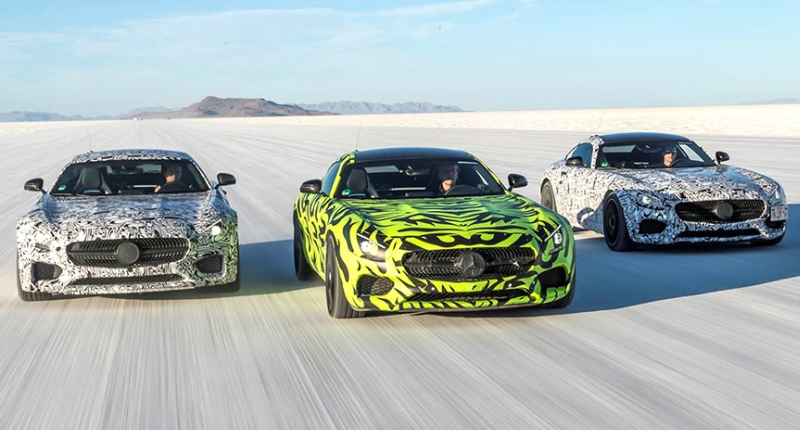 There’s a new Mercedes hurtling towards us, but sadly (at least for those who liked the car) the SLS will likely be the model that gets the chop. But that’s just fine, because the car that’s replacing it will likely be one of Mercedes’ most deeply developed road cars for quite some time.

The AMG-GT will look a lot like its older sibling though, sporting similar dimensions, curves and an imposing stare that made the SLS and the SLR McLaren before it terrifyingly beautiful. But unlike the SLS, the AMG-GT has one pretty cool promo video to keep everyone on tenterhooks.

Right, so what is the most exciting aspect of the car (for those too lazy to watch the video)?

Apart from the fact that it’ll cost less than the SLS (the coupe version, at least), the car will be unveiled come 9 September — less than a week from now. Hardware-wise though, the new bi-turbo 4.0-litre V8 butter-churner spits out a respectable 510-horsepower — not quite SRT Hellcat territory, but definitely a figure that could embarrass the Porsche’s 911 lineup.

A 0-100km/h time of 3.8 seconds is also mooted, while an excellent exhaust note that could scare cats across the city is also promised by AMG engineers in lab coats. Until then though, have a look at the laborious development process the car has undertaken below. It’s quite a ride. 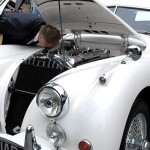