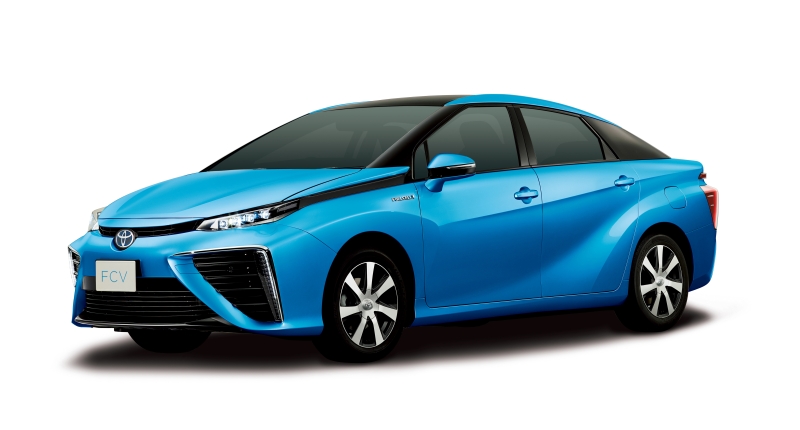 Toyota’s 2015 FCV (Fuel Cell Vehicle) is the car manufacturer’s answer to an energy-scarce world. Not only does it rely on hydrogen, the sedan also looks like a real bad-ass — something that’s usually reserved for its petrol-, if not diesel-, fueled counterparts. The high-tech car is also said to double-up as a source of energy for your home in case of emergencies.

While USA Today recently caught a glimpse of the car’s bulky shell, Toyota is still holding back on its interior. Some details were made public however.

Referring to the Japanese earthquake catastrophe of 2011, Toyota FCV engineer Jared Farnsworth says that, “What first responders desperately couldn’t find was power. So we (found) the FCV could be set up to double as a source of electricity to power your home in the even you lose power for some time. You never know when you may need that.”

“The (electricity-generating) hydrogen fuel cell sits under the front seats, and the hydrogen gas tanks are under the back wheel well. It’s been optimized for comfort,” said Toyota’s environmental communications manager, Jana Hartline.

The FCV’s carries massive gills that are meant to help cool the fuel cell. At the rear there are curves “meant to recall waves, hinting at the fact that the only thing coming out of the tailpipe is H20,” explains Hartline. Apparently Toyota hopes to have 48 fuel stations by 2015 around Southern California that caters for the FCV’s unique demands.

The cost of refilling a car like the Toyota FCV, which has range over 480 km, is estimated to cost around US$50 to US$60 dollars. While being cheaper than petrol, as discussed on the company’s site, hydrogen is also said to be the most sustainable future fuel option.

The USA Today reports that the car will roll out in the middle of next year. 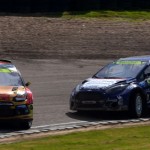