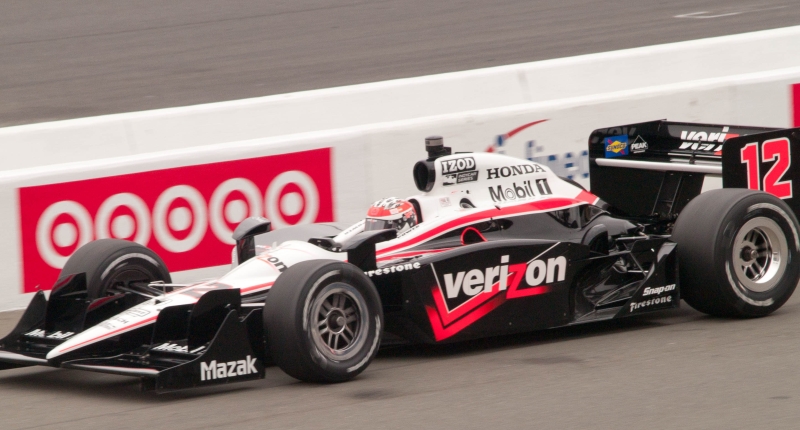 There are just too many wonderful motorsport events and series to fit into a comparatively short weekend. Sadly because of this, many exciting moments go unnoticed to the oblivious racing fan. But thatâ€™s a thing of the past, thanks to Motorburn’s new weekly series.

The weekend has drawn to a swift close and with it comes Monday (gawk!), a brand new month and a bag-full of great motor-racing action.

Although there was no Formula 1 or WEC in session this weekend, the IndyCar Series drew to a dramatic and historic close, the NASCAR Championship rolled on to Atlanta Motor Speedway and the MotoGP circus entertained British GP crowds at Silverstone. Round six of South Africa’s Bridgestone Production Car Championship also took place in Centurion, which produced some thrilling locally-fueled racing.

Here are some of the moments you might have missed.

Fontana, California was the venue for this weekend’s IndyCar round but the drama didn’t wait until Sunday’s title deciding race to unfold. Mikhail Aleshin, in the no. 7 Schmidt Peterson Motorsports car, was involved in a massive shunt on Friday practice involving two other drivers and the perimeter fence. After cartwheeling, spinning like a top and taking a massive chunk out of the track’s exterior, the car came to a halt, littering the track with wheels and bodywork. Incredibly, Aleshin survived, which is a great testament to the safety technology inherent in open-wheel motorsport series.

Although declared to be in serious condition after the incident, he is now stable but has sustained fractured ribs, broken clavicle and a additional chest injuries. We wish him a full recovery.

First I want to say sorry for not tweeting until now. Saturday night was a childhood dream come true..Thanks to all involved! Such a relief!

The final IndyCar Series event was won by Brazilian Tony Kanaan who dedicated his win to Dario Franchitti — former Indy500 Champion that was forced to retire earlier this year due to injuries. He was quoted in the LA Times:

“I actually dedicated this victory to [Franchitti].” I was grateful for what he’s done for me this year. He helped me adapt to the team really quick.”

Will Power, in the meantime, became the first Australian ever to win the IndyCar Series and lift the Astor Cup. Hilariously, his brother provided a play-by-play commentary on Twitter of the race’s procedings, which resulted in more than a few giggles. Here’s the peach of the tweets:

If my brother wins ill post a video of me running in my underwear drunk down the street. #IndyCar #Rum Round six of the Bridgestone Production Car Championship took place at Zwartkops this weekend, which saw defending Champion Michael Stephen in the Engen Xtreme Audi S4 Quattro close the gap to Class A Championship points leader Johan Fourie in the Alcohol Killer BMW 335i. Stephen won the first race of the weekend after starting from pole, and finished second in the final race of the weekend, resulting in a healthy points haul.

Two rounds remain in the Class A Championship, with the penultimate taking place 27 September at Cape Town’s Killarney circuit.

After what has been one horrible August for Tony Stewart and the family of Kevin Ward Jr. — the driver Stewart struck and killed in a dirt circuit race a few weeks ago — the Indiana-native returned to the NASCAR circus in Atlanta. But it was to be a brief display, with a tyre blow-out ending any hopes of a points haul for the driver. The reception he received prior to the event was more than heartwarming (have a look at the video below).

The race was won by Kasey Kahne who now finds himself in the Chase — a playoff-like system based on results to decide the overall winner of the Championship.

Lastly (and technically not this weekend), the post-Belgium fallout between Mercedes, Lewis Hamilton and Nico Rosberg has finally settled. After a debriefing with the team, which included the likes of Niki Lauda, Toto Wolff and Paddy Lowe, Hamilton and Rosberg were given the green light to race to the flag, unless they’re involved in another on-track altercation.

Although the decision not to neutralise the conflict will give Mercedes personnel headaches until the final round of the Championship in Abu Dhabi, the news is great for motorsport fans. What lies in store for fans at the Italian GP next weekend is anybody’s guess. 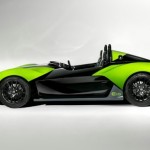