By Craig Wilson
Read nextA VW XL1 powered by a superbike engine? Sure, why not? 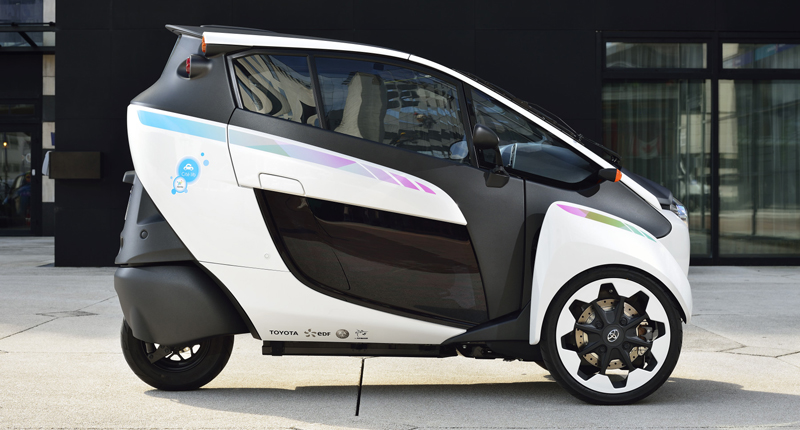 Come October, the city of Grenoble in the south east of France will have 35 new, electric, brightly-coloured, three-wheeled Toyota i-Roads on it streets. The vehicles are part of a car-share pilot project Toyota has undertaken in conjunction with the city, French power company EDF and other partners that seeks to offer Grenobleâ€™s residents additional options for completing the last or first legs of local journeys.

The i-Road, which started life as a concept car, is a curious mixture of motorcycle and car with the steering dynamics of a motor boat. Toyotaâ€™s â€œActive Leanâ€ technology sees the i-Road leaning into corners when turning and, because the lone rear wheel is responsible for steering, taking a corner feels distinctly boat-like, with the rear of the vehicle swinging from side to side through bends. Itâ€™s strange, but doesnâ€™t take much getting used to, and once you do itâ€™s great fun. 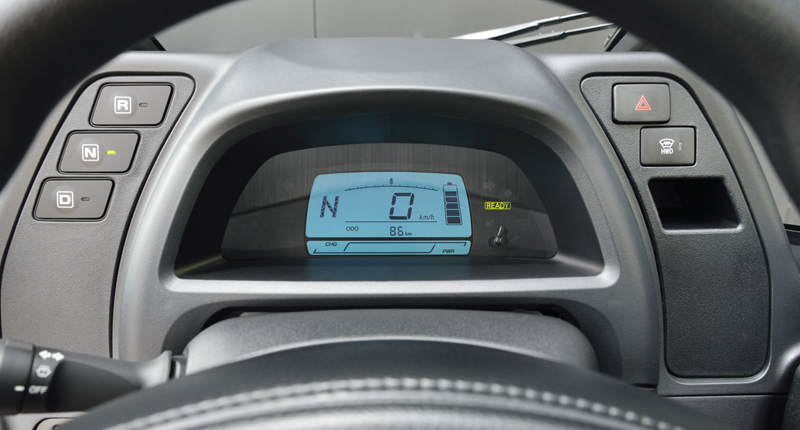 Fun mustâ€™ve been pretty high on Toyotaâ€™s priority list when it designed the i-Road. The interior (which seats one or two passengers in a row depending on configuration) is a bare-bones affair â€“ a single USB port, odometer, speedometer, sun visor and hooter are about all thatâ€™s on offer beyond the seat, seat-belt and steering wheel. An automatic, the i-Road offers only park, drive and reverse.

Thereâ€™s no radio, no air conditioning â€“ hell, there arenâ€™t even window winders (instead, the poly-carbonate window panels slide into the door panels or clip to the top of the door frame). Oh, and it tops out at 45km/h and only has a range of around 50km on a single charge. But none of that matters when you actually get behind the wheel and take to the streets.

What the i-Road lacks in creature comforts it more than makes up for with novelty. Available in bright blue, pink, yellow or green (or a pedestrian white) the i-Road looks like itâ€™s rolled straight out of a time machine. Children will point, adults will stare, people will talk. But that might actually be part of the i-Roadâ€™s charm: itâ€™s inherently playful, innovative and attention-grabbing. 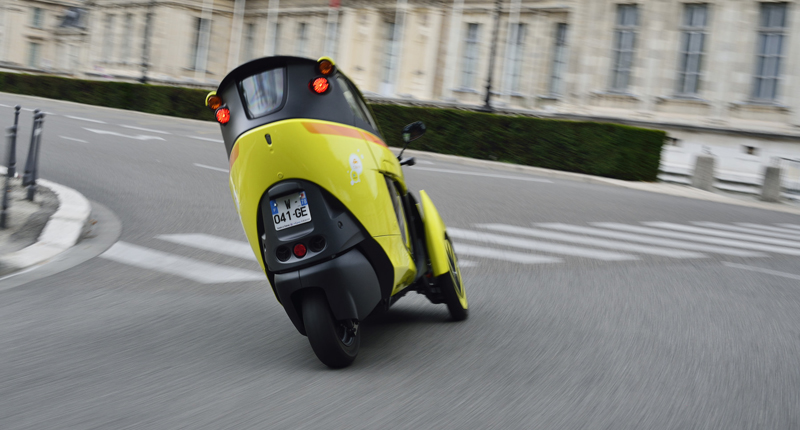 At only 870mm wide, the i-Road is great for narrow streets and awkward parking bays. Grenobleâ€™s fleet will be dotted around the city in dedicated parking bays with charging stations. Would-be drivers can check the locations and availability of vehicles using a mobile application and payment works with contactless cards that unlock the car when touched to a card reader on the rear window.

Grenobleâ€™s also ensured that the i-Road sharing system integrates with existing public transport information systems so that users can plan their journeys from beginning to end. Using an i-Road will set you back â‚¬3 for the first 15 minutes, â‚¬2 for the next 15 and â‚¬1 for every 15 minutes thereafter â€“ although, given their limited range youâ€™d need some pretty severe traffic to rack up a two digit bill. Annual local transport cardholders will pay â‚¬2 for the first 15 minutes and â‚¬1 for every 15 minutes thereafter. 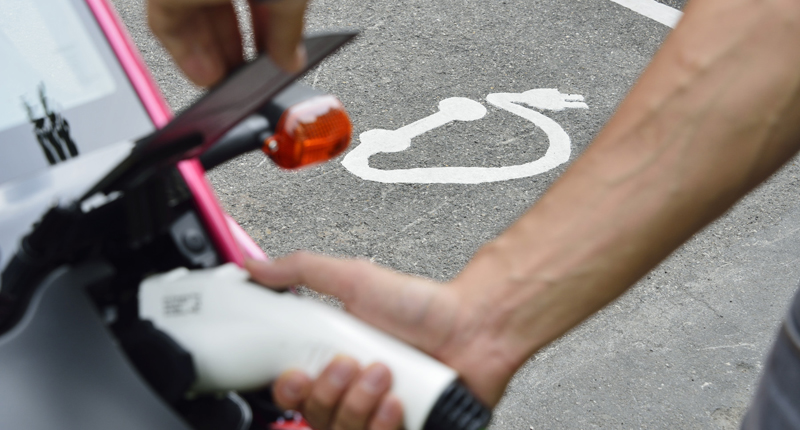 Toyota says that if the pilot project proves successful it will consider rolling out similar solutions in additional cities. While car-sharing services make a lot of sense in small, dense cities like those of Europe and Asia, theyâ€™re impractical in cities with substantial urban sprawl. Will we be seeing the i-Road on African roads any time soon? Outside of motor show demos, I highly doubt it.

As futuristic and fun as it is, I canâ€™t envision the i-Road handling either the distance between destinations for the average South African road user or the countryâ€™s numerous and notorious potholes. For the time being, the i-Road is destined to remain a curiosity â€“ the subject of holiday photos and electric car advocatesâ€™ PowerPoint presentations.

Craig Wilson is a freelance journalist. Prior to that life, he served as deputy editor at TechCentral for two years. He spent his formative years as the arts and entertainment editor at SL Magazine and freelanced for various music publications, both print and digital. 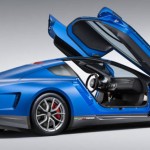