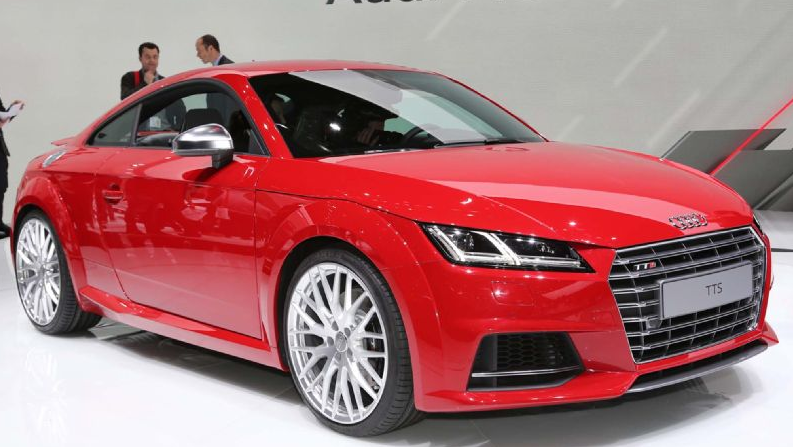 Cars are computers. The sentence “automakers are using Tegra 3 to help reinvent the driving experience,” would have baffled computer geeks a few years ago, and gone over the heads of car junkies. Today it’s becoming the norm.

Recently, at the Connected Car Expo in Los Angeles, Audi and Nvidia have announced that they’ve yet again teamed-up to produce the virtual cockpit, among other exciting things that wants to make automobiles smarter.

The new Audi TT introduces the virtual cockpit, which is described as a digital platform that drivers can customise to present the information they want most — an intelligent diagnostics platform.

Powered by two quad-core Tegra 3 processors — one in the glovebox, the other in the 12.3-inch TFT instrument panel — the virtual cockpit is said to revolutionise the concept of a “driver-centric experience” by replacing the instrument cluster with a central, digital unit.

The dashboard will run 60 frames per second which ensures that the needles of the speedometer, rev counter and navigation are displayed with “absolute precision”.

It combines the functions of traditional gauges with the central multi media interface monitor in one unique, 12.3″ TFT display with 3D graphics and brilliant clarity. Why they don’t just stick an iPad Air 2 in there, we don’t know. Audi is also working with Nvidia to deliver their Piloted Driving features using the new Tegra K1 mobile supercomputer, which has recently been approved for production in the coming years.