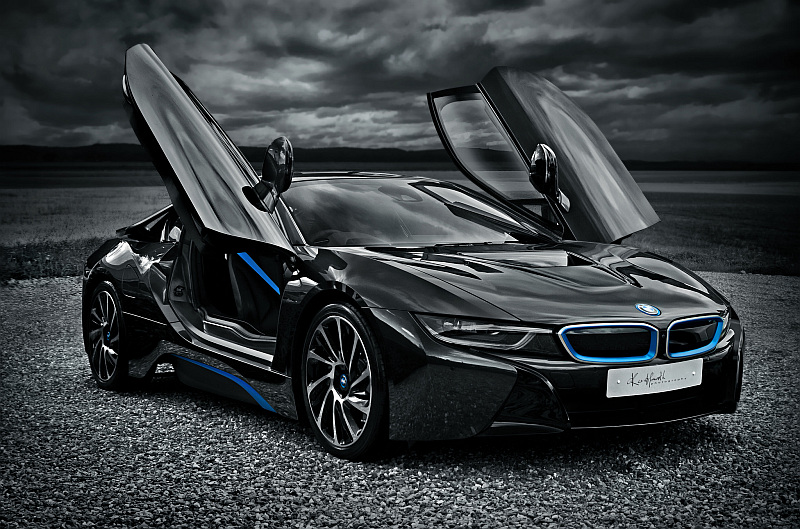 Electric cars are awesome. Though one of their biggest challenges is finding hotspots to charge the vehicles’ batteries. With an ingenious concept, BMW thinks it’s found a solution that might help solve this conundrum.

The German automotive giant has developed street lights that are equipped with sockets to charge electric cars. The company will run a pilot project in Munich, Germany next year that will rely on the existing local authority’s lighting networks.

From hunky hybrids to self-driving fun, looking at the car technology the company has been releasing, it seems BMW employers sleep, eat, drink and dream ways to revolutionarise car technology.

As part of the pilot, the first charging lights will be installed and mounted onto the existing local authority’s street lighting infrastructure. Reuters reports that these additional charging stations can be used by as many drivers as possible, regardless of the vehicle model and electricity provider.

Of course, drivers will be able to pay to charge their cars via a mobile device app.

Electric cars, including BMWâ€™s i3 city vehicle and i8 hybrid, have struggled to gain widespread popularity due to their limited operating range. Some of its problems include the limited charging stations and the time it takes to recharge them.

Peter Schwarzenbauer, Member of the Board of Management of BMW AG, said: “Seamless charging infrastructure is essential if we want to see more electric vehicles on the road in our cities in the future.”

BMW has also been busy developing software and applications that help electric car owners find a parking and charging stations including investing into Justpark.com and the SLAM charging network. 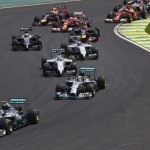 Who will be Formula 1 Champion come Abu Dhabi? 6 moments you missed in motorsport this weekend
Racing • 10 November 2014
Read More
More