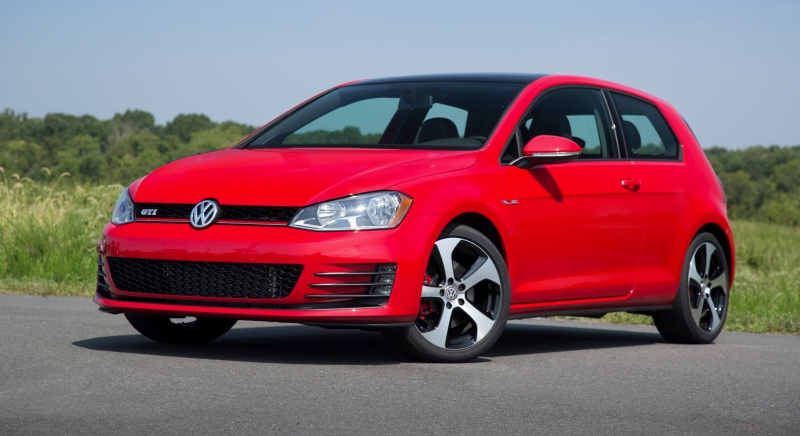 How do you feel about changing gears?

The recent trend in transmissions have usually involved multiple clutches — allowing the gearbox to preselect the following gear, resulting in no drop in power — and increasing the number of cogs. If you’re interested in buying the next generation Volkswagen Golf GTI for instance, chances are you’ll be getting 10 forward speeds.

Auto Express suggests that the car will feature the ‘box Volkswagen has mentioned in the past.

The current VW Golf features a seven-speed DSG (dual-clutch) gearbox, so swapping cogs doesn’t come with much surprise to the average driver. But notably, the forthcoming 10-speeder weighs as much and occupies the same volume as the current transmission.

The transmission is rated for up to 550N.m. of torque — essentially the amount of force the engine can develop to rotate the wheels — so that obviously means the MK8 version of the GTI won’t be ripping up any roads in haste, but it does give Volkswagen quite a bit of room to play with.

Currently, the MK7 GTI develops 350N.m. of torque and about 220-horsepower, which is respectable in anyone’s book.

With 10 speeds, the gearbox should also improve fuel efficiency — the driver will likely be in the correct year regardless of situation — and for that matter, acceleration.

Of course, this gearbox could find itself in a number of other vehicles too so chances are, we might get a Passat, Jetta and perhaps even a Toureg with 10 speeds in the future.

Excited? Or do you think this transmission will take away the essence of the Golf GTI? 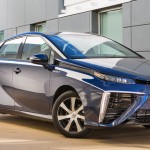