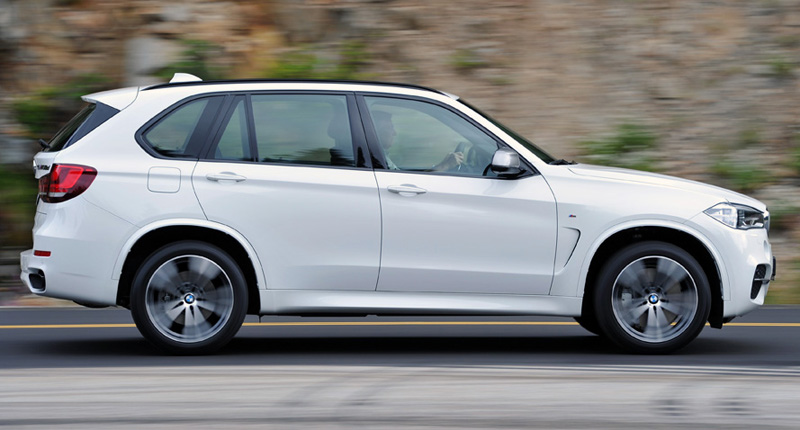 If you’re a regular Motoburn reader, you’re probably well aware that the site’s tagline is “Because Cars are Gadgets”. That means we view them in the same light as our sister site Gearburn does the plethora of devices that come across its desk.

In this, our first full year of existence, there were plenty of cars and accessories that put smiles on our faces, but what excited you the most?

In order to get a better idea of that, we took a look into our analytics and found the five most read reviews for 2014. We’re all addicted to our smartphones, treating them more like prosthetic limbs than actual gadgets. Thing is, using them while driving is incredibly dangerous, no exceptions.

According to Ryan Bubear, the system “is a massive step up from the type of infotainment offerings weâ€™ve grown accustomed to in compact, relatively affordable vehicles”, although he did express some concern at the limited number of apps on offer. A step up (literally and figuratively) from the conventional Sandero, which has sold really well since its introduction a few years back, the Stepway is aimed firmly at outdoorsy young family types.

Luke Preston writes that the biggest surprise from the Stepway is that it “manages to feel more upmarket than it is. At no point when I drove the Sandero did I sigh and lament the fact that I was driving a budget beater”.

3. The Suzuki Swift 1.2 Hatch: because basic can be bloody good The Suzuki Swift has been a prominent player in the small hatchback market for a good few years now. It’s always been solid and reliable, but the new version — even in its basic 1.2l configuration — really is something special.

There’s no single element that makes it such a complete car, but the whole package means that you’d be hard pressed to find anything that allows you to do the basics — and have some serious fun at the same time — better. In the not so distant past, the only people who drove Volvos were tweedy, middle-aged men with a penchant for long-haired dogs and obsession with practicality.

Flash forward to today and Mr Tweed would probably tut sternly at the outrageous designs being pushed out by the Swedish motoring giant.

While V40 T5 might not be as crazy as some of its brethren, it clearly has a well-defined sense of aesthetics and, as Luke Preston explains, “for a manufacturer that not too long ago was making staid station wagons for your grandfather, the V40 is a revelation. Good looks, superior quality and refreshing minimalistic start and go temperament combined with hot-hatch like performance, the V40 T5 AWD is a hard act to knock”. It’s been well over a decade since the BMW X5 helped kickstart the crossover craze that’s been dominating motoring for the past few years.

Like most of its brethren, the M50d is much more comfortable on the road than it is in the wild.

But, says Ryan Bubear, who reviewed this particular beast, to dismiss it as a limp-wristed soft-roader would be a serious mistake.

This is at least in part because “it boasts extra-special sports-car performance and enough gadgets to render a technophile positively giddy”. 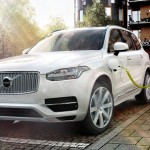