By Andy Walker
Read nextDakar Rally 2015: here’s how you can follow this year’s action 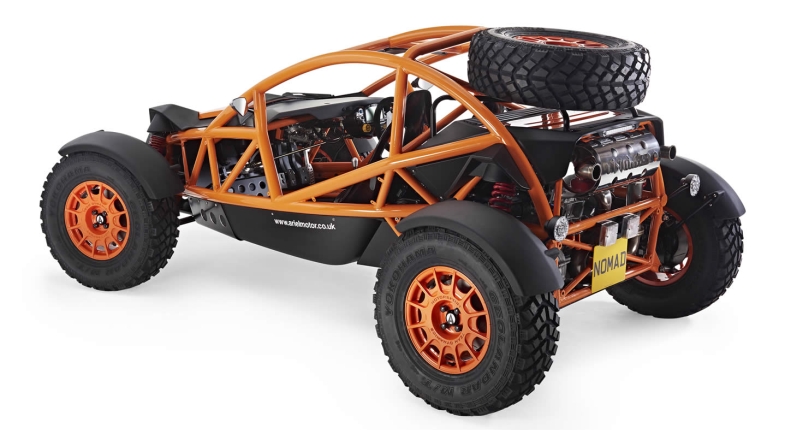 The Ariel Atom is probably the scariest track day car around, easily capable of dislodging your face from your head in corners, but what if you hate the black stuff and find yourself more at ease going up mountains? Well, there’s an Atom for that too.

It’s called the Nomad and is a lot more badass than it sounds.

Featuring a rear-mounted Honda Accord 2.4-litre four-cylinder engine developing 235-horsepower, the 670kg Nomad screams from 0 to 100km/h in around 3.4 seconds. Why on earth would you need an off-road vehicle capable of such ludicrous speed statistics? Well, why not?

For one, you don’t have to introduce it to your favourite bog if you don’t want to. In fact, the Ariel Nomad is completely street legal, fit with lights, indicators and all those boring appendages that no one seems to use anyway. Even though it’s constructed purely using a mesh of space frame and roll-over bars, it has space for two occupants and groceries.

If you do decide to go off-road in your bright orange mayhem maker though, there’s enough space on the roof for a spare off-road tyre, and enough lumens available above your head to light up a football stadium.

How much does this insane piece of kit cost then? Around Â£30 000 believe it or not. For that, Ariel believes buyers will enjoy the “same Ariel grin on [one’s] face” that came with the Atom. 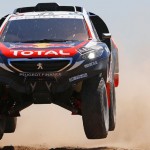