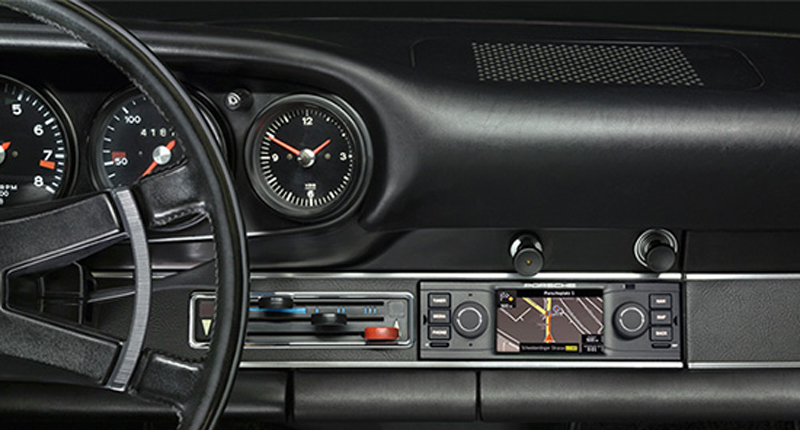 So you’ve reached the point in your life where you can afford to buy a classic Porsche. That’s great. But what if you need to get somewhere you’ve never been before? You could use an aftermarket GPS unit, but that seriously destroys the vintage cool you were aiming for when you bought the car in the first place. And unless you’ve got some kind of steampunk case, your smartphone has similar issue. Fortunately, Porsche’s Classic division has come up with a suitably retro-looking solution.

The German marque has launched a navigation radio with 3.5-inch navigation screen that looks like it could easily have come from a Connery era Bond film.

While the screen is significantly smaller than even the most modest smartphone displays around today, and is positively dwarfed by contemporary in-car touch-screens, it does contain the same navigational software as you’ll find in most new Porsches. As well as navigational and standard radio ability, it has interfaces for a variety of external music sources that can be controlled from the display.

According to Porsche, the unit is suitable for the sports car generations between the first 911 from the 1960s and the last of the 911 series with air cooling from the mid-1990s (993 series). You are however going to have to fork out if you want one with the system priced at 1 184 euros on that particular continent. Add in import costs as it expands elsewhere and suddenly things start to look a little ridiculous. Then again, if you’ve made the decision to run a vintage Porsche, exorbitant costs are probably something you’re not all that unfamiliar with. 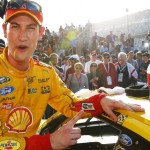