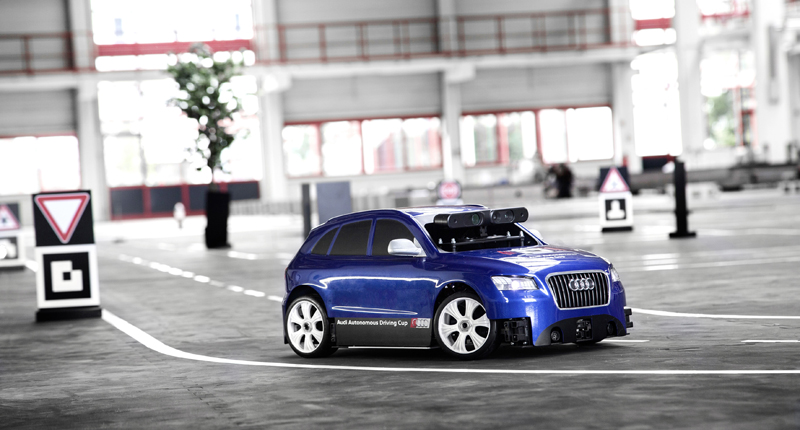 When you’re a student, there are plenty of ways to fill your day. Given a choice though, few would take on the most productive options. But if you are ambitious and have a penchant for both cars and technology, then Audi has a new initiative that could be right up your alley.

The German marque is hosting the inaugural Driving Cup, which will pit groups of students against each other as they get 1:8-scale Audi Q5s to perform a number of autonomous driving tasks.

The competition, which is primarily for students in computer science, electrical engineering or mechanical engineering, aims to a proving ground for the students’ software abilities.

Among the things the autonomous model cars will have to deal with, explained competition organiser BjÃ¶rn Giesler are “oncoming and intersecting traffic, tricky parking situations and obstacles that suddenly appear”.

According to Audi, an electric motor accelerates the all-wheel-drive model cars up to 40 km/h. The students are provided with a basic software package for the competition, from which they develop their own software architecture that processes sensor data to interpret the situation and control the car accordingly.

The goal for the student teams is to complete the course quickly with as few errors as possible. Points are deducted for accidents, lost time and imprecise execution. The team scoring the most points wins 10 000 euros. Second prize is 5 000 euros; third prize 1 000 euros.

Audi adds that it’s made the model cars as realistic as possible because it wants to give the students a taste for what building autonomous software in the real world. â€œThe measurement sensors in the models have to work just as precisely as those in their big brothers,” said Giesler, “We are excited to see the innovative solutions the students come up with.â€ 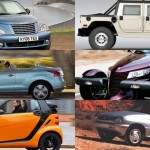