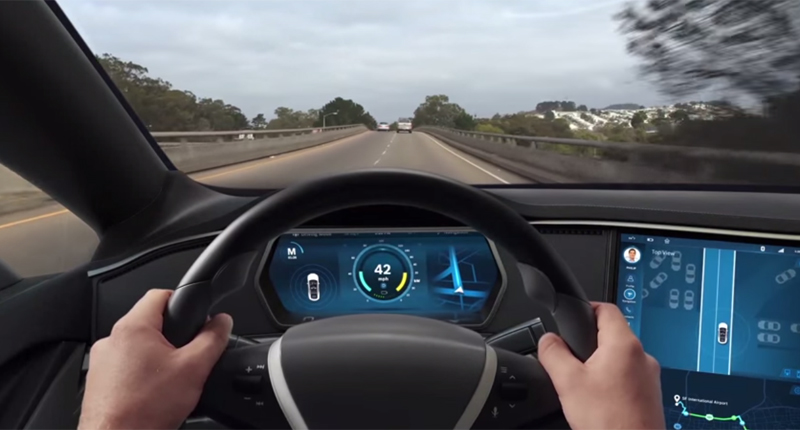 We’ve seen some fantastic imaginings around the future of autonomous driving, with the most outlandish suggesting that our cars could end up being four-wheeled lounges, complete with swiveling seats, screens all over the place and gesture control.

In the future promised by these concepts, the world sails gently by while people do work, watch movies or hold meetings, all from the comfort of their surprisingly roomy cars.

In truth though, that’s probably a long way off. While increasingly large sections of road are now open to autonomous vehicles, the likelihood is that you’ll still have to have to take control of the wheel for some time to come.

Well Bosch has given us a fairly good idea with a video showing off what sometimes-autonomous-sometimes-manual driving would look like in a Tesla Model S.

In that future, it reckons, we’ll all have massive centre-console tablets and be able to plot how much of our journey we want to make autonomous (according to what routes are available), actively engage and disengage autonomous motoring, along with all the other usual stuff like answering emails and watching YouTube videos (unless you suffer from car sickness).

Perhaps the most promising aspect though is being able to select the kind of driving style your car uses in autonomous mode. That means if you prefer overtaking maneuvers to be sporty, you can set them as such (presumably without increasing the danger present).

Another cool thing is being able to compare your driving with the car’s. If you’re competitive, that bound to make you a better driver. And if you’re not, it could convince you to hand over more control to your car. 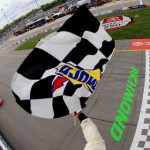