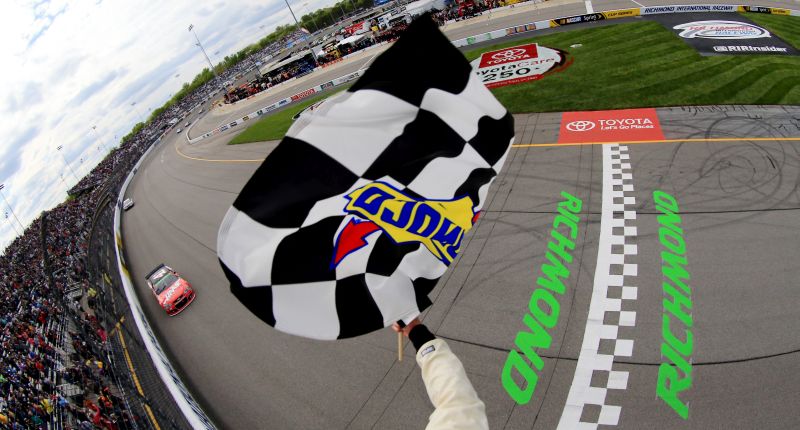 With a return of the WRC from a far-too-long lay-off, and three weeks until the next Formula 1 event in Spain, the motorsport world featured more dust and gravel than usual.

In Richmond, it seemed that the clouds joined in as well, as yet another NASCAR Sprint Cup race was delayed (this time until the following day) due to inclement weather. Even so, the racing did get underway the following day and my, we saw some brilliant action throughout the echelons of the formulas and disciplines.

And speaking of weather for ducks, the FIA World RallyCross Championship returned to a torrential downpour in Montalegre, Portugal, which provided a truly remarkable final round in the series opener.

So, without any more ado, here’s a roundup of the moments you might’ve missed this weekend.

It’s difficult to hate Barber Motorsports Park. It’s a cracker of a track, boasting undulating meadow snakes and ladders. It’s the quintessential American road course, and provided us with a cracking IndyCar race.

Newgarden won his first IndyCar race in stunning fashion, holding off a fast-charging Graeme Rahal for the top spot, who himself made a cracking pass on Scott Dixon to take second in the final lap of the race.

After the race, scheduled for Saturday running, was forced to run the following afternoon, we saw some brilliant performances from the likes of Kevin Harvick (who finished on the podium once again this season) and more notably, Kurt Busch who dominated the race.

After a debris caution ruined his chances of taking the gold in Fontana, he won his first race since March 2014 — a dry spell of 35 races.

It definitely runs in the family, from the racing style all the way up to the podium celebration.

Mick Schumacher, Michael Schumacher’s son, has won in his first car-racing event (and his third-ever car race) in the German ADAC Formula 4 Championship. Although a late safety car almost ruined his chances at taking a victory, he won by half a second in the end. He also finished as the highest placed rookie in his first race, which is a massively impressive feat in a highly competitive series.

It’s the first win for a British driver in the WRC since the late Colin McRae’s final triumph in Kenya. It’s Kris Meeke’s first WRC win, and Elfyn Evans also scores his first podium finish in the series too, making it a brilliant weekend for the British.

Sordo, Ogier, Latvala, Mikkelsen and Neuville all succombed to technical failure or errors on various stages.

Meeke dedicated his win to McRae.

When a circuit racer joins the World RallyCross Championship and triumphs, you have to stand up and applaud. In a sport that’s usually dominated by former rally drivers and dirt enthusiasts, Johan Kristoffersson pipped his rival Petter Solberg to the post to win in his first full season in the Championship.

Mind, it was also bucketing down in Montalegre. 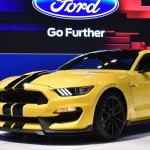