By Andy Walker
Read nextWatch out, Toyota: China’s hydrogen-powered tram is on your tail 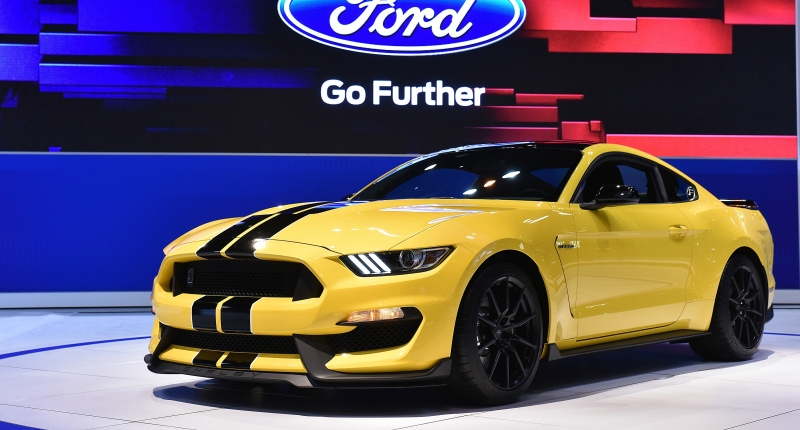 The Ford Mustang might not be as desirable as it once was back in the late Sixties, but that doesn’t mean the company’s modern iteration doesn’t cause a few hearts to skip beats — especially this one.

The Ford Mustang GT350R will be one of the rarest cars the company will ever produce, and that’s because it’s only planning to out 37. That’s just 37 of what could be Ford’s fastest, loudest and most capable gas guzzler ever made (discounting the GT40).

It boasts Ford’s first 5.2-litre V8 with a flat-plane crankshaft, a design usually reserved for cars that retail well above anyone’s salary (except perhaps Donald Trump’s). This means over 500bhp is transferred to the rear wheels in fits of fury. Yummy.

With the GT350R title, the cars will pay tribute to one of motoring’s great dreamers, Carroll Shelby, who insisted that a limited number of his GT350 Mustangs were built too now fifty years ago.

Here’s the story from Ford’s mouth:

If you’re fancying a standard GT350, you’d be fresh out of luck too. Ford’s only planning to manufacturer 100 of these this year, which does leave room for the future though.

Chances are though, if you’re a Ford lover, you’re frantically counting pennies right about now. 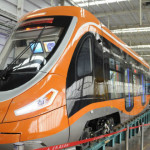