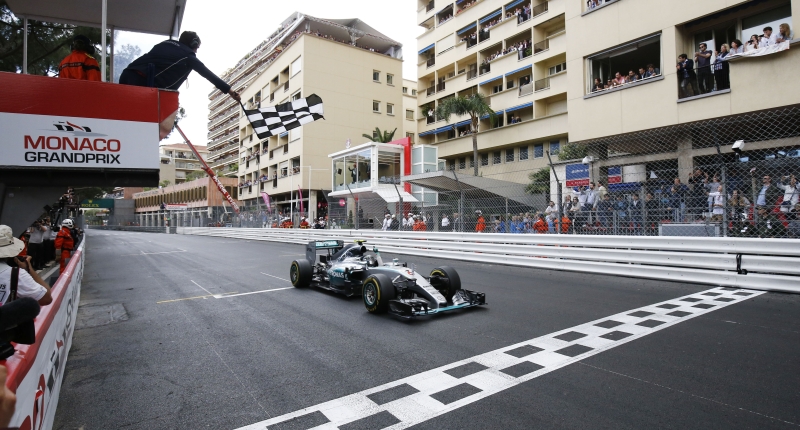 It was a manic weekend of motorsport with all disciplines — from the gravel monkeys to enviro geeks, to the glamourous and legendary — in action. It was Monaco and Indy weekend in Europe and the States, and both races didn’t disappoint.

The WRC commenced this weekend around the dust and gravel of the Portuguese back roads, while the Formula E circus took to Berlin for a mid-season electric bash around Germany’s capital.

But, without any more ado, here are the motorsport moments you might’ve missed this weekend.

In one of the most ludicrous grands prix ever, Mercedes botched a perfect drive from Lewis Hamilton with a bad strategy call. After Verstappen collided with Grosjean and forced a Safety Car, Mercedes called the Championship leader into the pits for a change of tyres, but Rosberg (second) and Vettel (third) didn’t. Both passed Hamilton before he could make it out. He lost the race. It was one of the most comical endings to a GP ever, and Mercedes clearly tried to hide its blushes, but Rosberg earned his third straight Monaco GP victory and first back-to-back victory ever.

He’s now just ten points behind Hamilton with the Canadian GP next.

2. World Superbikes: Sykes does the double at Donington, humbles Rea

Finally Jonathan Rea is defeated. It took long enough, but his teammate Tom Sykes has come up with a massive performance in Britain this weekend. It didn’t do much for the Championship, but at least he has finally shown his potential this season.

If you enjoyed the Monaco GP this weekend, the second of motorsport’s triple crown took place in the US mid-west this weekend, and what an epic race it was. With Dixon, Pagenaud and Montoya the fastest three cars practically all day, it was the veteran Colombian who won the milk.

What made it even more impressive is that Montoya, at a point, was 30th and last in the race.

McLaren’s Formula 1 season might not be going to plan, the company’s sports car programme is alive and well. The McLaren 650S claimed its first GT class win this weekend in the Blancpain GT series. The three hour race was headed by Rob Bell, Shane Van Gisbergen and Kevin Estre in the bright orange machine, with the Audi R8 LMS lagging behind.

What makes it more special? It was at Silverstone — the home of British motorsport.

It was a bit of a strange day in Charlotte, but Carl Edwards claimed his first victory for the Joe Gibbs Racing team, with Biffle in second and Earnhardt, Jr. in third.

It’s not always pleasant for fans to see drivers disqualified after the flag has flown, and it’s probably even worse for the driver. Lucas di Grassi was stripped of his Berlin win after winning it due to irregularities with his front wing.

Jerome d’Ambrosio claimed the win as a result.

7. WRC: Latvala finally gets one over Ogier in Portugal

Jari-Matti Latvala finally got the best of French teammate Sebastian Ogier, and its especially brilliant considering that the Volkswagen pilot hadn’t scored a single point before this race.

“After my last three rallies some people wondered if I would ever come back. It has been one of the most difficult periods of my rally career,” Latvala noted after his win

“To come back and win is a unique feeling. It’s payback for all those who believed in me.” 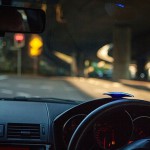