More
Home
Subscribe
Skip
Continue in 10 seconds
Skip
By Chris Wilton
Read nextHamilton, Rosberg in a class of their own: the weekend motorsport roundup 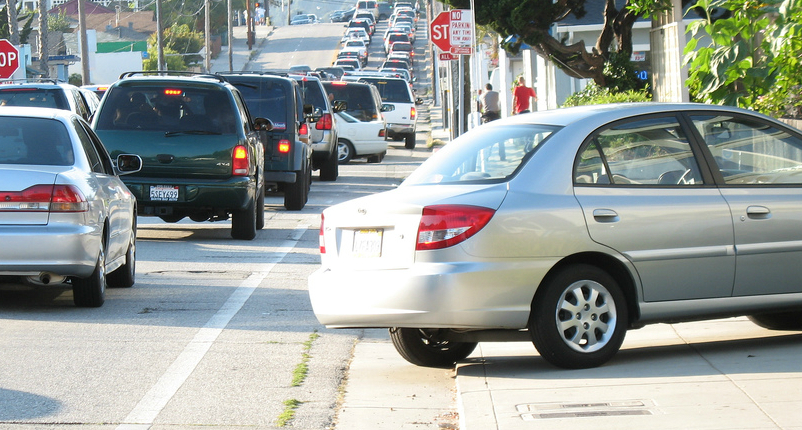 There are a handful of things that can make a human heart sing, love is one and money could sadly be another, yet there is still that one thing that changes they way you look at your day. Good old fashioned, well located and easily accessible parking is on par with a foodgasm but doesn’t need to be cooked.

A company called INRIX has developed a technology called On-Street Parking which BMW will integrate it into their cars. Not as accurate as Google Earth but using a series of probability calculations, the tech colour coordinates different roads according to the general availability of parking. Red streets are obviously no-go zones and green streets will have the most amount of available spaces. But how the hell is this type of information even attainable?

As Gizmodo notes, reports,”Inrix uses smartphone data, too, but supplements with additional information like transactions from parking meters (which are surprisingly helpful) and public data from cities. Plus Inrix also has the data it’s collecting in real time from all the other Inrix devices already onboard cars out there—about 250 million units.”

It’s in some malls in South Africa, a few airports have them and we all know how much we love those little red or green lights in parking lots which show which spaces are available. These lights are the difference between my going to your shopping center and going somewhere else. Plain and simple. On-Street Parking uses the same sort of colour coordination but maps out streets instead of spaces. If you have ever seen how traffic is shown on Google Earth, the worse the traffic, the more red the road becomes. Same idea here, instead of traffic, the red colour represents no available parking. 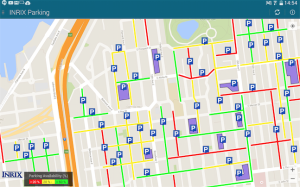 Give this technology a few years and we believe that leaving your house will now be largely determined by your On-Street Parking capabilities. The race is now on, car makers and retailers will now have to offer the best and most up-to-date parking information to secure the most amount of foot traffic and consumers. 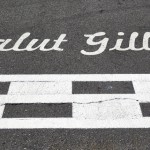 Hamilton, Rosberg in a class of their own: the weekend motorsport roundup
Racing • 9 June 2015
Read More
More