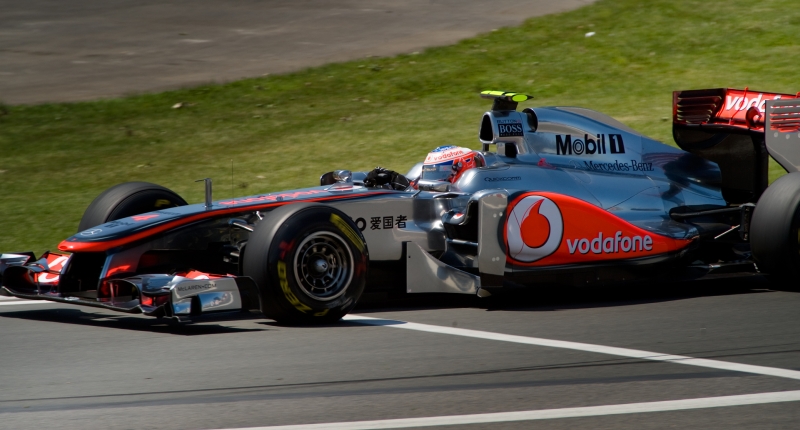 Circuit Giles Villeneuve is one amazing track. Although it’s a temporary street circuit set in the heart of Montreal’s Olympic basin, it’s home to a flowing ribbon of tarmac that has seen its fair share of drama.

It has hosted motorsport series from NASCAR to the now defunct Champ Car, to IndyCar, and is currently the home of Formula 1’s Canadian GP. It might be one of the shortest tracks on the calendar, and it might not exactly be the most technically challenging, it’s high-speed, heavy-braking nature has always provided the world with great racing.

This weekend, we’ll see the post-Monaco GP hype settle down on Montreal, and to pay our respects to such a brilliant North American track we take look back at three of the most incredible races from the history books.

It was cold, it was dark and it was probably the wettest Montreal has ever been, but what a race it produced.

Jenson Button, at one point, was at the back of the field, having shoved his then-teammate Lewis Hamilton in the wall. There were other issues going on in and around him too, but luckily, with a few laps to go, he got a break. A Safety Car was brought out, and bunched up the field. With Vettel streaming away from the pack, Jenson put his head down and decided to catch him.

On the very final lap, Vettel made a mistake halfway though the lap, outbreaking himself at the second chicane and allowing Button to trot through completely miraculously.

It was the most amazing end to the longest grand prix in history (over four hours, thanks to a massive rain delay) and by far the most exciting.

Formula 1 is a cruel sport. We could name countless grands prix that were handed to drivers who didn’t necessarily deserve the win, thanks to some act of a higher power.

In this case, it was a sunny day in 1991. Mansell was leading comfortably in his Williams and romping home to victory well ahead of his nearest challenger, Nelson Piquet. But coming around the final hairpin, his engine cut out abruptly. There are suggestions that engine revs dipped too low and Mansell was in too high a gear to restart it, but regardless, the car slowed to a halt.

With just over a kilometre to the chequered flag, Piquet passed him on the back straight and went on to win one of the most unexpected victories of his career.

What made the defeat even worse? Mansell was waving to the crowd before his engine died.

Few grands prix were more satisfying for the neutral than this.

Up until the Canadian GP in 2014, Mercedes had won every single race in the season, and finished one-two more often than not. After qualifying, it seemed that this trend was about to continue.

Halfway through the race, both Mercedes were romping away with another double until, somehow, both cars suffered the same kinetic energy recovery (KERS) failure at the same time.

With the Mercedes down 160 horsepower, Daniel Ricciardo took his chance, passing both Mercedes in his Red Bull and stormed to his first Formula 1 victory. It was an incredibly strange race, and one that would go down in memory as one of the best of this generation.

Ricciardo went on to win another two races that season, and at the final race of the year, Rosberg suffered the same KERS issue handing Hamilton the Championship. 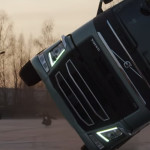