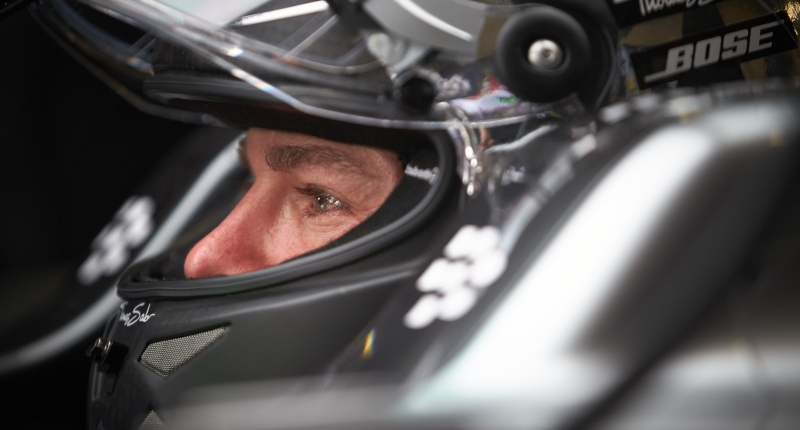 This weekend we see the return of Formula 1 to Europe, with the now massively popular Austrian GP. A few kilometres south, the World Superbikes were running around the tarmac ribbon of Misano, with all riders hellbent on beating current Championship leader Jonathan Rea.

We also have a look at one of the more preculiar crashes we’ve ever seen and take in the sights and sounds of the German leg of the FIA World RallyCross Championship.

So without any more ado, here are the moments you might’ve missed.

Hamilton was the pole sitter but things didn’t get off to the best of starts for the Championship leader. His teammate, Nico Rosberg, got a much better getaway than him which allowed him to hurtle past the Brit and into the lead. He pretty much remained there for the rest of the day.

Of course, it was all well deserved. Rosberg should’ve taken pole but a last corner error rubbished his chances.

Williams had a great day out, finishing third with Massa and fifth with Bottas, while Ferrari had a torrid time, finishing fourth with Vettel and nearly losing Raikkonen altogether in a seriously scary crash with Alonso.

Speaking of Alonso, both McLarens were out by lap ten, with Honda’s president looking on from the team’s garage.

Stoffel Vandoorne is easily the most promising driver in GP2, after dominating much of the season so far, but he was denied another double by Rio Haryanto.

It was nevertheless an impressive drive to second for Vandoorne in race two, from eight on the grid.

In a brilliant charge from eighth on the grid, WRC legend Sebastien Loeb won the second race on the WTCC Slovakia visit, with teammates Pechito Lopez and Yvan Muller making it a one-two-three.

Muller, not to be outdone, won the second race in fine style.

In a show of what he’s capable of, Tom Sykes romped to victory in race one at Misano, with Jonathan Rea nowhere to be seen. But this wasn’t to be the case for long.

In race two, Jonathan Rea passed both Ducati rider Guiliano and his teammate Sykes to take the victory. Leon Haslam finished third behind the Ducati rider, while Sykes — rather poignantly — was nowhere to be seen.

In a flag-to-finish showing of dominance in the final heat, Frenchman Davy Jeanney claimed his first victory in five years when he took the second German RallyX round in fine style.

I’m not quite sure what to say about this accident really. Formula 3 had more than just this incident to deal with this weekend at Spa-Francorchamps, but this was definitely one of the most ludicrous crashes we’ve seen in any motorsport formula this year. 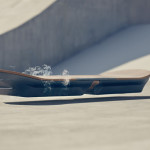