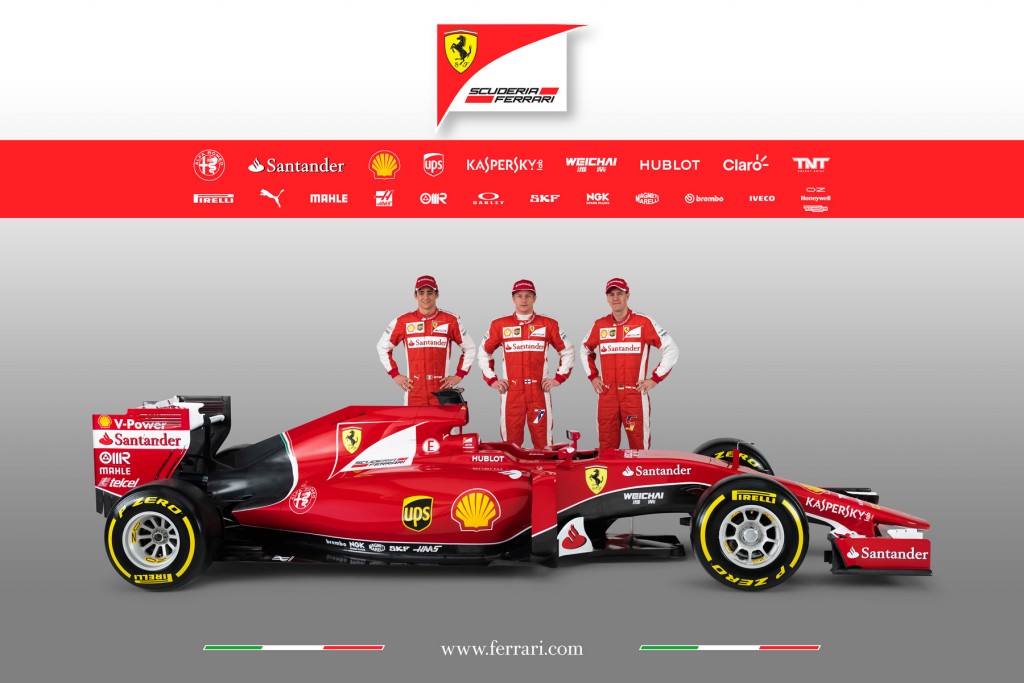 Another weekend has passed and along with it was a memorable one for motorsport lovers. Although MotoGP and the World Superbike Championship took a break, the four wheeled championships didn’t.

Formula 1 returned from a three-week break and the awful news of Jules Bianchi’s death the week before. Along with it, the GP2 circus joined its bigger, faster brother series.

Across the Atlantic in middle America, Indianapolis played host to the Brickyard 400 NASCAR Sprint Cup race and lastly, we take a look at some interesting news from the world of rallying.

First, we head on over to Budapest in what was an emotional Ferrari victory.

By the end of qualifying on Saturday, many believed that this would be another Mercedes cakewalk. It was pretty much confirmed, but after the two German cars had less than ideal starts, it definitely seemed that this race would be completely different. And it was.

Vettel drove one of the best races of his career and never put a foot wrong to take his first victory at the Hungaroring, his second victory of the season and his 41st victory of his career. He is now level with Senna, who was the last driver to die at the helm of a Formula 1 car.

Remembering Jules Bianchi of course, was the priority of the day, and all drivers on the podium paid their respects. Incredibly, one of those drivers was Daniil Kvyat — the second youngest ever podium finisher.

The two Mercedes were involved in a ridiculous number of incidents, from punctures to their own mistakes, but incredibly Hamilton finished in sixth, ahead of Rosberg who looked likely to win the race.

Hamilton has thus extended his lead in the Championship.

Back from Budapest, and here is our #HungarianGP in pictures. Music by Wiz Khalifa – See You Again #Flipagram pic.twitter.com/GrhsSULAiI

He was destined to be a Ferrari driver, and Vettel was sure to mention that on the podium. It was a very emotional day for the sport that hasn’t seen a death since 1994, but the drivers, teams and organisers did a brilliant job of paying their respects to one of the most promising drivers in Formula 1.

Stoffel Vandoorne has been a bit of a phenomenon this season in GP2. Dominating like he’s been racing for centuries, the Belgian (signed to McLaren) is currently leading the GP2 Championship. But in Hungary he was beaten by another promising young talent, Alex Lynn.

The Brit beat Vandoorne in race one, while in race two, ART’s Matsushita lead home a one-two for the Dutch team.

Sebastian Loeb doesn’t have all that much to win in the world of rallying, but the Dakar must definitely be high on his list. The nine-time WRC Champion is thinking about launching a Dakar bid in 2016.

Another driver contemplating the move is FIA World RallyCross Champion Petter Solberg. Another former WRC Champion, the two legends may very well join Mikko Hirvonen who will be driving a Mini through the South American dunes in January.

“The rise of Kyle Busch” could easily be a title for a blockbuster movie. It has been quite a remarkable comeback for one of the quickest drivers in NASCAR, and this weekend at the Brickyard 400 at Indianapolis, he took his third victory in a row and fourth win of the season.

Incredibly, he’s still 32nd in the Chase for the Sprint Cup, while Kevin Harvick, Joey Logano and Dale Earnhardt Jr. rounds up the top three positions. It shows that consistency rather than raw speed pays in NASCAR. 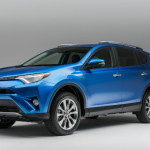