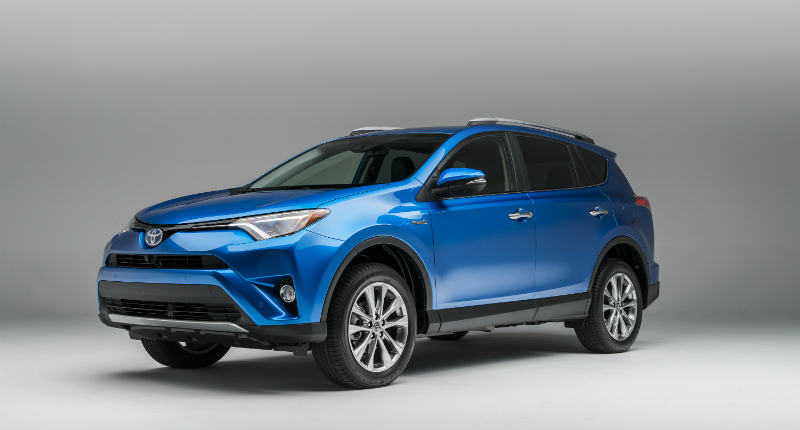 2016 looks like it’s going to be good year for the cars that take you to school in the week and off-road on the weekend. Toyota seems to own the spotlight with its latest Rav4 model — a feisty grinning transformer, along with a hybrid version that clocks in more horsepower and mileage than any of the previous models.

Turning heads with one of the few hybrid SUVs on the market, the Japanese automotive giant has even given the interior a revamp with better materials, more touch screens and a dashboard for the millennial soul.

The Rav4 Hybrid will pack an Atkinson-cycle four-cylinder 2.5 litre engine punch, one electric motor at each axle together with the latest generation of Toyota’s two-motor Hybrid Synergy Drive system.

On top of that, the eco-friendly beast has a continuously variable transmission as well as a total of 195hp. That’s not too bad for a cross-over.

Taking a few pages and powertrain out of the Lexus NX300h, the Hybrid Rav4 will probably hit 62mph (nearly 100km) in about eight seconds and boasts a fuel economy of 33/30 mpg (around 14km/l) — also similar to its NX300h influences.

The interior gets upgrades all round: materials, a 4.2-inch TFT information screen in the gauge cluster, a seven-inch touch screen, an additional USB port and an around-view monitor.

The new 2016 Rav4 SE model doesn’t change the standard powertrain. It does however include the racecar-driver feel with its flappy-paddles behind the steering wheel.

The Rav4 SE also comes with sport-tuned suspension, attached to some badass 18-inch alloy wheels. The front bumper and grille design furthermore give the sporty Rav4 a transformer-look.

A series of optional features like LED headlights and taillights, power driver’s seat, more noise insulation and the option of a black-and-tan interior are up for grabs.

South Africa is inline for the new models and further details will be announced closer to the local release dates.

A cheeky wink from the headlights. 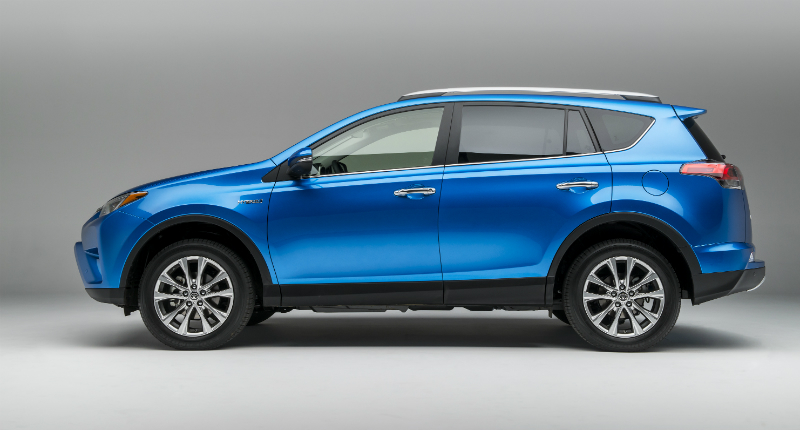 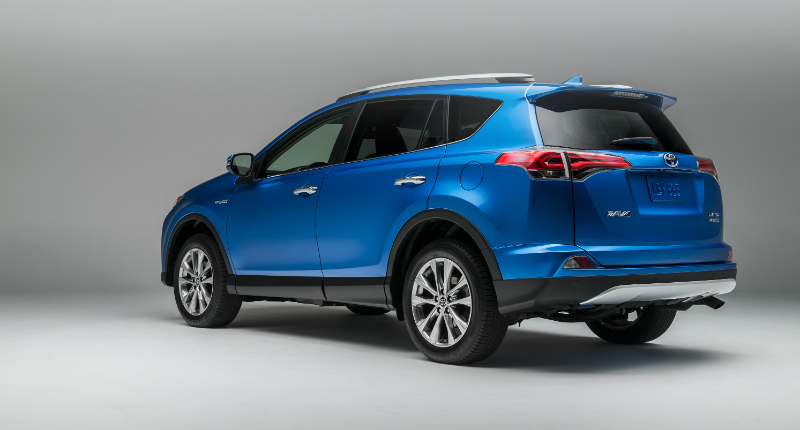 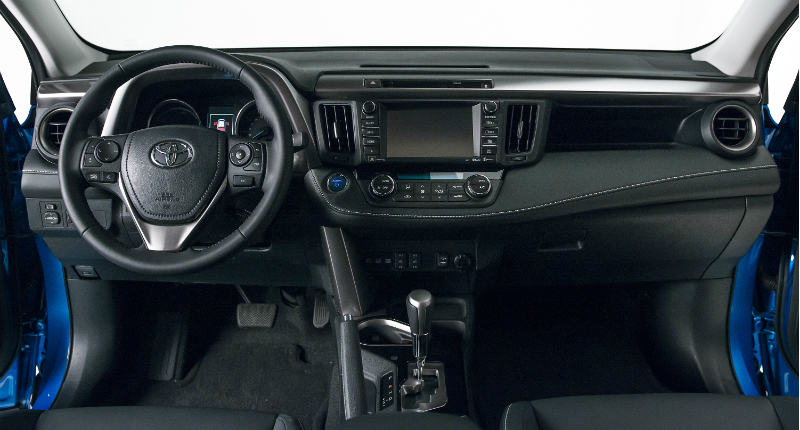 All new touch screens and trims of course. 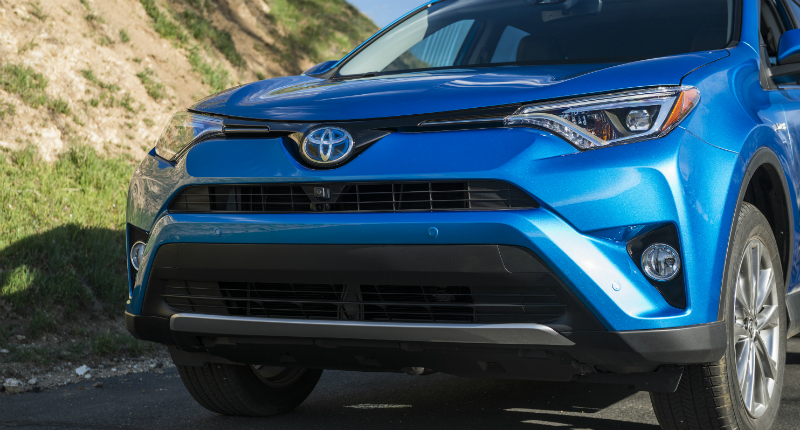 A close-up of the meaner looking grill. 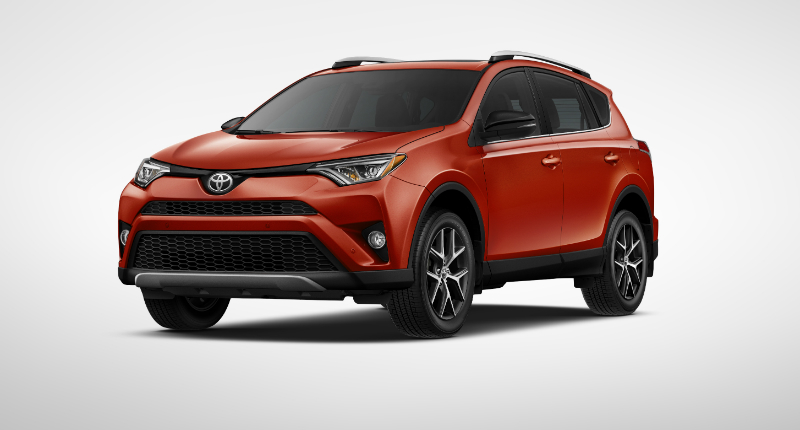 A grill worth French kissing on the SE. 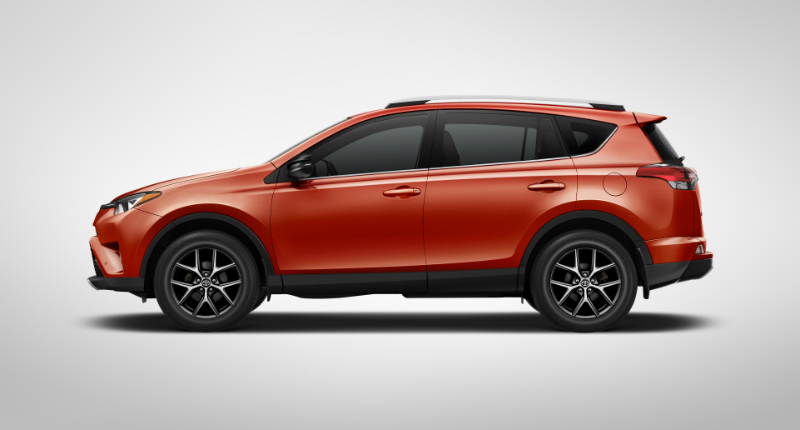 Large wheels for an unforgettable presence. 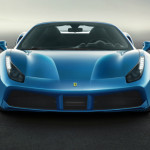