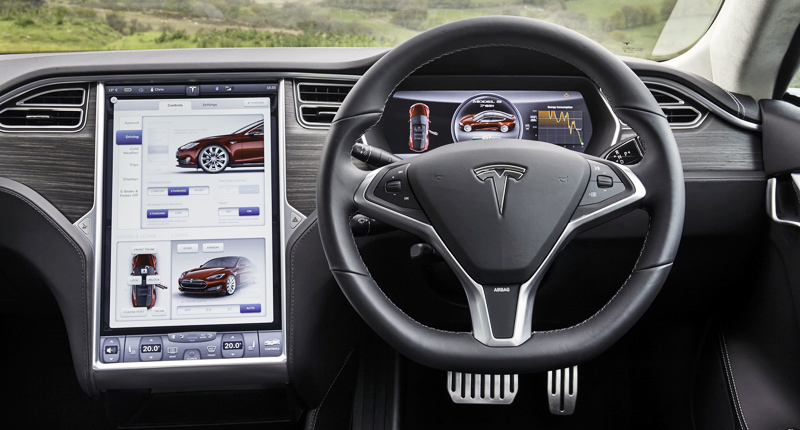 Cars have never just been four wheels that exist as a means for getting you from one place to another. But now more than ever, they resemble the gadgets we carry around in our pockets far more than they do a horseless carriage. And now, it turns out, we use as small a fraction of the tech packed into them as we do of the very expensive devices we carry around with us on a daily basis.

According to the 2015 Drive Report survey by J.D. Power, as many as 20% of drivers haven’t used half the technological features in their cars. The survey polled 4 000 people were surveyed between April and June and found that most vehicle manufacturers could probably save a fair amount on technology spend and development.

Interestingly, some of the least used features are among those which we’ve been told are the most useful. According to the survey, the most under-used feature was the kind of in-vehicle concierge system that recommends nearby restaurants or gas stations. It was not used by 43% of respondents.

The next least-used car tech features were mobile routers that turn a car into a Wifi hot spot, unused by 38%, and automatic parking systems — unused by 35% of those surveyed.

One of the major reasons for concierge services and mobile routers going unused could be that people still prefer to search for destinations and for connecting apps with their car.

“Customers say, ‘I have a competing technology that’s easier to use, or I’ve already paid for it – so why do I need it again?'” said Kristin Kolodge, executive director of driver interaction at JD Power.

Not using automatic parking features meanwhile might have something to do with how useful the technology actually is. If it takes you significantly longer to park dedicated technology that it ordinarily would, then chances are you’ll try and park yourself.

It doesn’t matter if the machine does it better than you, can it do it faster?

Thing is, even if drivers aren’t using the technology, they’re paying for it. It might seem unnecessary but all that tech is becoming increasingly desirable and something the car manufacturers are expected to build into their vehicles.

Anyway, we all know the real solution to getting cars to use all the tech built into them: don’t let people drive. 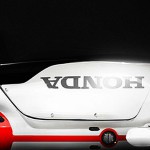